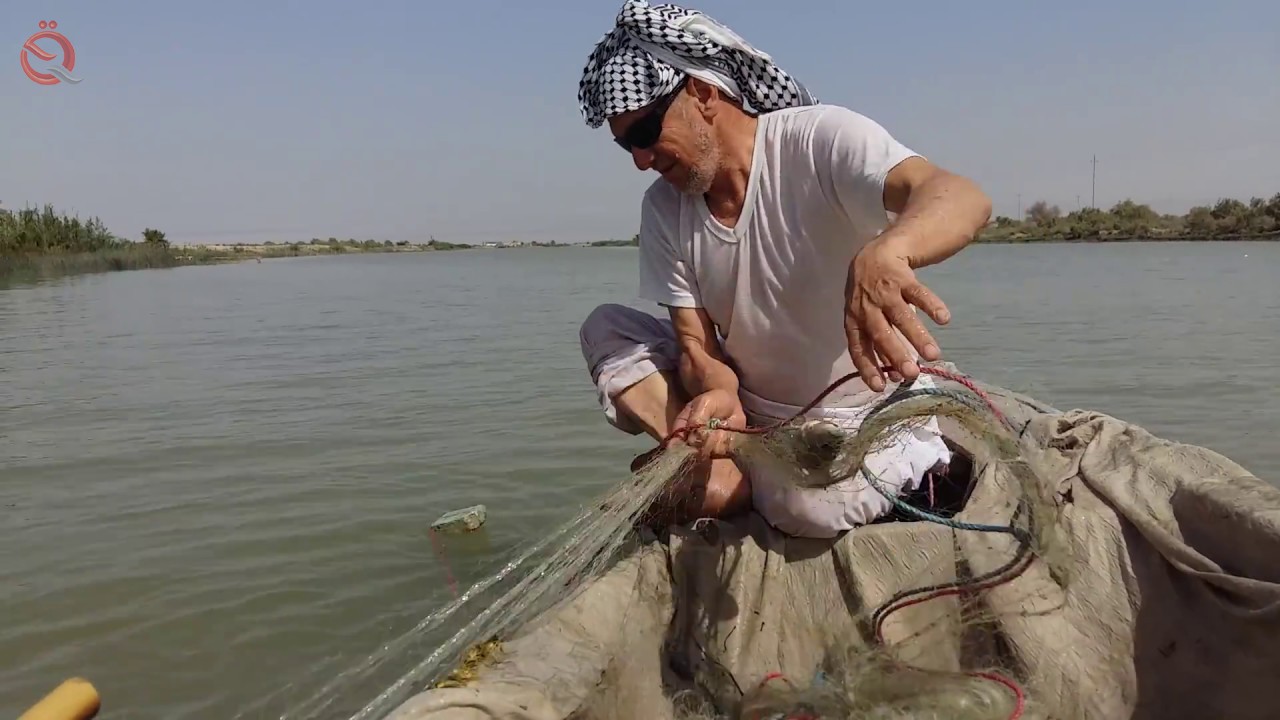 Economy News _ Baghdad
Head of the Basra High Crisis Cell, Governor Asaad Abdul Amir Al-Eidani, announced on Sunday that fishermen in the Al-Fao District are allowed to return to partly fishing while taking health precautions while practicing the profession of fishermen in the judiciary.
Al-Eidani said in a press statement issued by his private media office and seen by "Al-Iqtisad News", that he "responded to the appeals of the fishermen who demanded to practice their work in fishing, stressing that the minutes of the crisis cell meeting in the Al-Fao district for allowing the fishermen to practice their profession have been approved as of Sunday." ".
He pointed out that "a medical detachment will be specified in the fish recipe to examine fishers and workers in the fish selling bonus with a security detachment set by the Fao district police to take legal measures against violators."
The head of the Higher Crisis Cell in Basra stated that "in the light of communicating with the mayor of the Al-Faw district and the fishing association in Al-Fao and many fishermen, the return of the fishermen to practice their hunting work since Sunday has been met, provided that fish are not purchased from Iranian fishermen and that they do not mix with them, otherwise legal measures will be taken against Violators and fishing is prohibited.

Page 1 of 1
Permissions in this forum:
You cannot reply to topics in this forum
Who is online?
In total there are 124 users online :: 2 Registered, 0 Hidden and 122 Guests :: 2 Bots