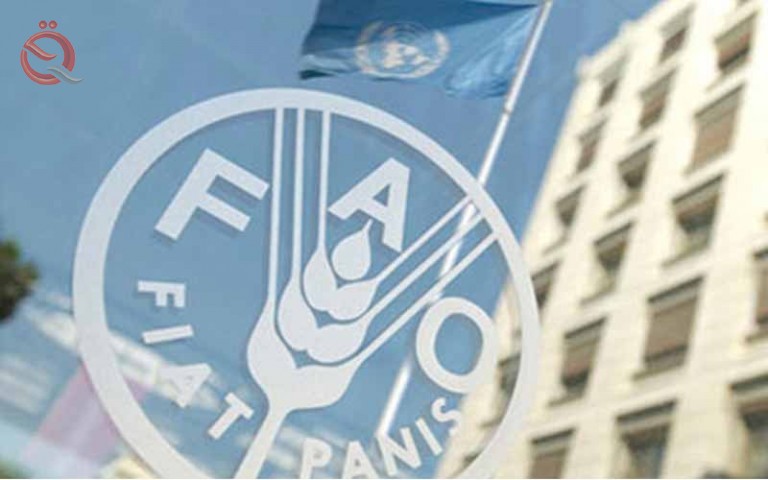 The Food and Agriculture Organization of the United Nations, "FAO", confirmed on Sunday that the current indicators do not indicate a problem in the food security in the country, while it indicated that Iraq has achieved self-sufficiency from the most important strategic stockpile globally.
The representative of the organization in Iraq, Salah Al-Hajj, said in statements followed by "Al-Iqtisad News", "We are at an important stage and we must agree on several concepts, including food security, which depends on four foundations, namely providing food, access to food in practical and economic terms, use, and sustainability."
He added that, "Given what we are now, there is no problem so far regarding global production for 2020 and taking the strategic wheat crop as an example, there are no indications that a problem has occurred, contrary to what happened in 2008, which was linked to drought in that period."
On fears of high prices, he explained that "people have fears and this is normal, but the daily price list does not indicate a problem", indicating that "Iraq exported a million tons of barley during the past year and there is a surplus of local consumption of products, including wheat, as Iraq achieved self-sufficiency For this strategic stock locally and globally. ”
Al-Hajj pointed out that “the possibility of wasting vegetables is greater with the presence of any handicap in transportation, so more facilities are necessary, not to mention that a large number of people depend on agriculture as a basic source of income, so production and price control must be guaranteed and this is what is happening now in Iraq ”