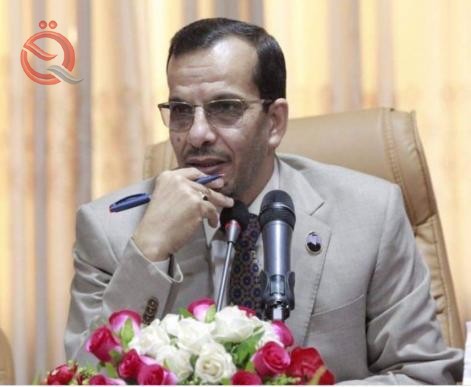 On Saturday, Diwaniya Governorate launched the National Youth Employment Project, which was adopted by the Ministry of Planning, calling on the relevant departments to prepare appropriate plans for its optimal implementation.
Diwaniya Governor Zuhair Al-Shaalan said in a statement seen by "Al-Iqtisad News" that "the national youth employment project aims to supplement youth energies and improve their economic conditions, in addition to reducing the effects of unemployment."
Al-Shaalan explained that "among the conditions that must be met by the applicants to the project is the involvement of ten youth or less within one project, in addition to and providing advisory support from companies with experience in studying the economic feasibility of it," noting that "the value of the loan per person Within the subscriber group ranges between 30 and 50 million dinars, so that the value of the project loan is between 300 and 500 million dinars.
He pointed out that "there are facilities for young people, including giving them two years before the payment, which will be 3 percent, and that it will be paid within eight years." To implement the project, as appropriate to the aspirations and dreams of young people. "