Oil falls due to disappointment in OPEC agreement

Oil falls due to disappointment in OPEC agreement

Baghdad / Nina / Oil prices fell on Thursday, abandoning gains of ten percent earlier in the transactions, as investors did not welcome an agreement to cut supplies between OPEC members and their allies in the face of the collapse of global demand for fuel due to the pandemic of the Corona virus.

And oil producers led by Saudi Arabia and Russia are trying to reach an agreement that addresses a growing supply glut amid a 30 percent drop in global fuel demand.

The Organization of Petroleum Exporting Countries and its allies, such as Russia, have traded in the context of what has come to be called OPEC +, the idea of ​​reducing production 15 to 20 million barrels per day, equivalent to 15 to 20 percent of global supplies.

Re: Oil falls due to disappointment in OPEC agreement

Baghdad / Nina / Oil prices fell on Thursday, abandoning gains of ten percent earlier in the transactions, as investors did not welcome an agreement to cut supplies between OPEC members and their allies in the face of the collapse of global demand for fuel due to the pandemic of the Corona virus.

And oil producers led by Saudi Arabia and Russia are trying to reach an agreement that addresses a growing supply glut amid a 30 percent drop in global fuel demand.

The Organization of Petroleum Exporting Countries and its allies, such as Russia, have traded in the context of what has come to be called OPEC +, the idea of ​​reducing production 15 to 20 million barrels per day, equivalent to 15 to 20 percent of global supplies. 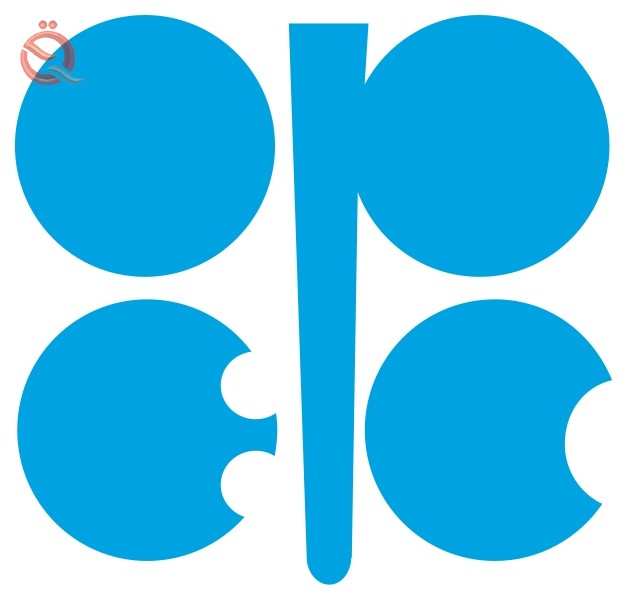 Saudi Arabia and Russia agreed in principle on Thursday to agree to implement the largest organized oil production cuts in decades, after a month-long dispute and falling demand due to the Corona virus crisis that destroyed oil prices .
Prices rose before the announcement, before suddenly losing momentum and giving up most of its gains on a day of volatile trading. US crude rose 3.4% to $ 25.95 a barrel, and Brent crude rose 3.2% to $ 33.91 a barrel, having previously risen by 10% .
Two of the largest oil producers in the world joined a coalition of other countries by phone conference, in an effort to solve the global crude glut. The meeting includes representatives from 13 countries of the Organization of Petroleum Exporting Countries (OPEC), 10 countries led by Russia, and a handful of other oil producing countries .
For Saudi Arabia, production restrictions will include reducing its current production level of 12 million barrels by 3.3 million barrels per day, while Russia has agreed to reduce two million barrels per day from its current production of 10.4 million barrels per day .
Delegates agreed to cut production by 10 million barrels per day in May and June, according to OPEC officials. Officials said they would then continue to restrict 6 million barrels per day until April 2022. These people said late in the meeting, a participant, Mexico, raised a last-minute protest, and threatened to cancel the deal before finally softening .
With coronavirus outbreaks moving around the world leading to travel restrictions and suspension of work, oil consumption is expected to decrease by up to 30 million barrels per day this month .
"The fundamentals of supply and demand are terrifying," said OPEC Secretary-General Mohamed Barkindo. He said that the decline in the second quarter alone "is close to 12 million [bpd] and will widen", which is "unprecedented in the modern era ."
During the video call, Russian Energy Minister Alexander Novak said that only concerted actions by OPEC, Russia and other countries will achieve results, as demand for oil and storage around the world fell .
The silent market reaction came in this context .
"Perhaps the market is betting on a slightly larger volume than what has been announced," said Björnar Tonjögen, head of oil markets at the consultancy Restad Energy. "It also lacks details when it comes to the baseline level and whether the deal depends on cooperation from other countries outside OPEC +."
Bob McNally, a former White House adviser, said the Saudi restrictions would be the largest ever on a monthly basis. It will be the largest in an extended period since the 1980s, when European and American competitors flooded the market and produced 6.5 million barrels per day .
Russia and Saudi Arabia hope that the United States will join production restrictions. But their current plan expects up to 4 million bpd of cuts coming from outside their alliance. But the Trump administration has so far refused to formally participate in any cuts. President Trump said the cuts would happen because of coronary virus erosion of oil demand .
"I think the cuts are automatic, if you believe in the markets, " Trump said at a White House news conference on Monday .
Thursday's deal in principle effectively ends the bruising oil price war between Saudi Arabia and Russia that saw oil prices drop 55% in March .
And early last month, Saudi Arabia cut crude oil prices and said it would raise production to record levels after talks with Russia failed to respond to a coronary virus outbreak. The effort was an attempt to capture market share from Russia. But the ensuing oil defeat, which sent prices to unprecedented levels in 17 years, hindered many US shale producers .
Saudi Arabia and Russia are also awaiting positive signals from a virtual conference of the Group of Twenty nations due to be held on Friday. Major oil producers such as the United States, Canada and Brazil will attend. Organizers in Texas - the largest oil producer in the United States - are due to discuss on April 14th whether to force companies to cut production .
Instead of the usually crowded room at OPEC headquarters in Vienna, the rally was ostensibly to respect social space reserves that became the norm .
In Vienna, Mr. Barkindo watched Russian Energy Minister Alexander Novak speaking on a flat-screen TV. In Tehran, Iranian Oil Minister Bijan Zangana from his office joined a team of masked officials .

US Secretary of Energy: OPEC + countries can easily reduce 10 million b / d

US Secretary of Energy: OPEC + countries can easily reduce 10 million b / d 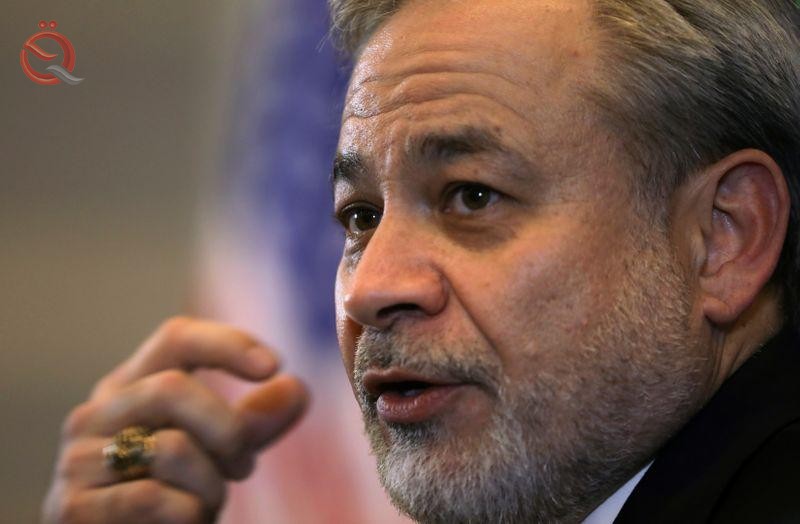 [size=16]The Economy News - Baghdad[/size]
[size=16]US Energy Secretary Dan Browell said on Thursday that he saw OPEC + countries could easily cut oil production by ten million barrels per day and he was optimistic that Russia and Saudi Arabia would iron out their differences.[/size]
[size=16]"I think they can easily reach ten million, perhaps more, and undoubtedly more if other oil producing countries include countries like Canada, Brazil and others. This is easily possible," Bruelet said in an interview with CNBC.[/size]
[size=16]"We are optimistic that they will reach an agreement between the Saudis and the Russians to stabilize the markets," he added.[/size]