Financial Advisor: Iraq is committed to fulfilling its financial obligations and obtaining creditworthiness

Financial Advisor: Iraq is committed to fulfilling its financial obligations and obtaining creditworthiness

[size=30]Financial Advisor: Iraq is committed to fulfilling its financial obligations and obtaining creditworthiness[/size] 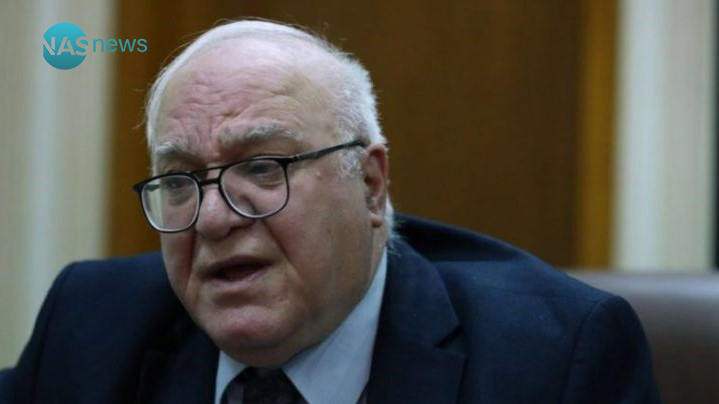 
The financial advisor to the Prime Minister, Mazhar Muhammad Salih, confirmed on Wednesday, Iraq’s commitment to fulfill the financial pledges in its specific timetable, which made it gain creditworthiness.

Saleh said in a statement to the official agency, followed by "NAS", today (April 8, 2020), that "Iraq has gained the confidence of the capital markets and global banks who currently undertake financial engagement services, whether in managing money and repayments for the interest of Iraq or managing payments of external debt service and paying it in favor of International creditors, which prepare the board to test Iraq’s creditworthiness and strength in adhering to its obligations and agreements.

He added that "despite the difficulties experienced by the country over the past years, Iraq is fully committed to paying off the financial loans regularly and that has led to the sustainability of stability when assessing its creditworthiness."

He explained that “since the implementation of the provisions of the Paris Club agreement to settle the Iraqi debt for the pre-1990 stage as well as the subsequent borrowings during the financial and security crisis against ISIS gangs in the year 2014, all of them have gone and are still on a consistent and straightforward approach to external financial dealings and with a solid regularity between the two departments of public debt in a ministry Finance and the Central Bank, as well as paying the dues of foreign oil companies, which undertake the development of oil fields within the payment dates. ”

He continued, "Iraq’s commitment to pay the loans enabled it to obtain a stable credit rating since the start of the credit rating for Iraq in the year 2015," noting that "it is the first time in the financial history of Iraq that the credit rating is entered among the countries of the world, which was reflected positively mostly in the stability The yields levels on the Iraqi European bonds (the Tigris and Euphrates) as well as the European-Iraqi bond named Iraq / 2028 in the capital markets operating in the major metropolitan centers.