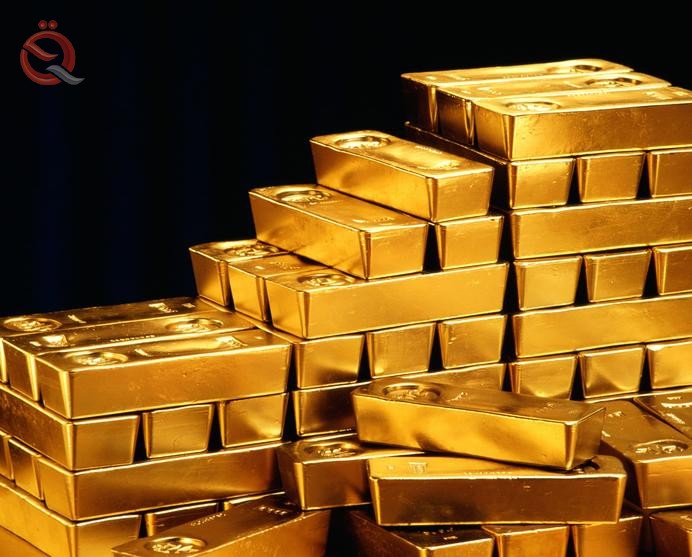 The World Gold Council confirmed, on Thursday, that five Arab countries, including Iraq, maintained their global ranking in terms of having the largest gold reserves.
The council said in a statistic published on its website during the month of April and viewed by "Al-Iqtisad News", that "Saudi Arabia, Lebanon, Algeria, Libya and Iraq maintained their global ranking with the world's largest gold reserves and reserves of 996.4 tons."
The council added, "Iraq still maintains its fifth Arab position, after which it came after Saudi Arabia, Lebanon, Algeria and Libya, as well as it maintained the 38th position globally out of 100 countries included in the international financial statistics for global gold reserves," noting that "Iraq reserves It amounted to 96.3 tons of gold. "
The council pointed out that "the United States of America is still in the first place with the largest reserves of gold in the world, as these reserves reached 8.133.5 tons, followed by Germany with 3,366 tons, while Haiti topped the ranking table with only 1.8 tons."