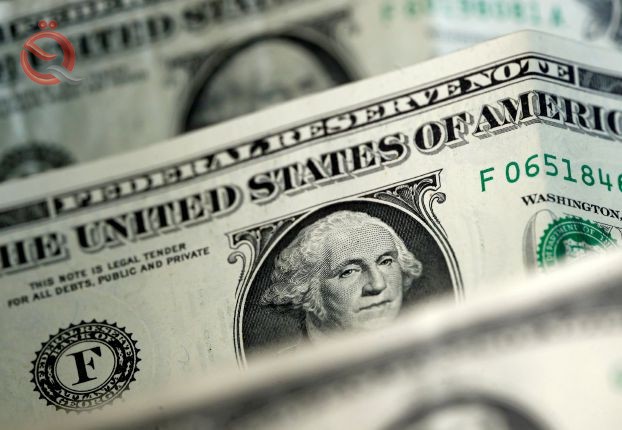 The dollar stabilized, Thursday, after fluctuations caused by the Corona virus pandemic, but some selling pressure may remain as it is expected to show unemployment data in the United States will be issued later on Thursday, the rise in unemployment benefits near a record level.
Economists expect that the weekly jobless claims will reach 5.25 million, which means that within just three weeks, applications totaled 15 million. But despite largely negative expectations, analysts say a significant global downturn is now largely taken into account by the markets.
US second-quarter GDP growth forecasts range from 9.5 percent from UPS to an annual contraction of 42 percent for Nomura.
The dollar was steady against the major currencies ahead of the US unemployment data, due at 1230 GMT. The dollar rose nearly nine percent from the ninth of March to the twentieth of the same month, surpassing the highest level in three years before falling about three percent to 100.05.

The US currency was also stable against the Euro and the Japanese Yen.

The commodities exposed were among the few winners due to expectations that the world's major oil producers will cut production at an OPEC + meeting later on Thursday. The G20 energy ministers are also scheduled to hold a videoconference on Friday.
The Norwegian Kroner and the South African Rand, which were negatively affected by selling in the market in March, boosted the weekly gains, rising 0.3 percent and 0.7 percent, respectively.