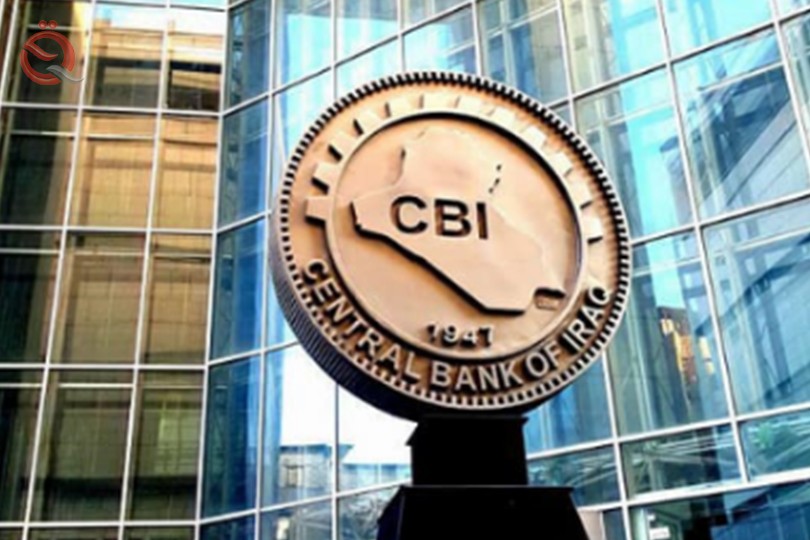 Economy News - Baghdad:
The Central Bank of Iraq expressed its thanks to the Association of Iraqi Private Banks and the private banks operating inside Iraq for their contribution in facilitating the distribution of the salaries of employees and retirees for the month of March.
The central bank said in a press statement received by "Al-Iqtisad News", "In conjunction with the state's efforts to combat Corona virus, all salary funds and the granting of pensioners have been transferred for the month of March of the year 2020 through a high-flow system of payments from the Ministry of Finance to employee accounts in various branches of government banks.
And eligibility, especially those whose salaries were localized using "electronic cards" in the process of cash withdrawal from ATMs or outlets in Baghdad and all governorates after the relevant departments in the Central Bank of Iraq resumed their work since the date of March 24, which helped support the full liquidity of money Wharf " .
"Here, the central bank thanks all who contributed to facilitating the task of distributing these salaries from the Governmental and Parliamentary Crisis Cell, the Ministry of Finance, the Association of Private Iraqi Banks, government and private banks, electronic payment companies and their agents . "