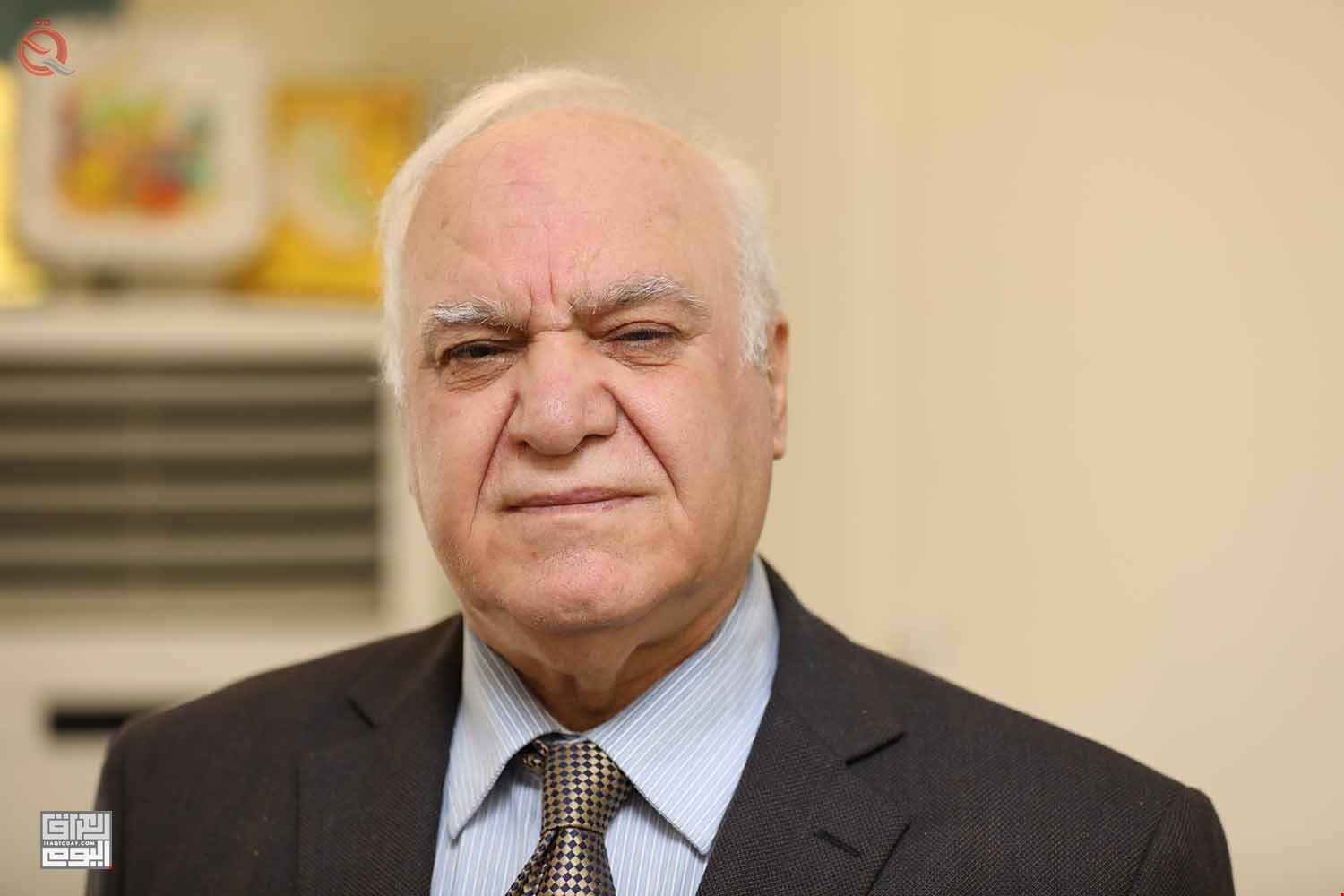 The exchange market has been subject to a state of volatility that exceeds the accepted standard stability rate of 2% between the official central exchange rate of the dinar against the dollar and the exchange rate in the parallel market. To address the causes and factors of this phenomenon, we can say that there are two main binary influences factors related to macroeconomic expectations and its impact on the global recession due to the world’s closing to itself under the influence of the Corona pandemic, and the other because of the ongoing oil price war that has lost Iraq a major oil rent. Losing one dollar per barrel of exported oil throughout the year loses the country an annual amount of one billion dollars.

With this, the country took important financial resources during the past eight weeks, as it exceeded its daily amount by about $ 40 per barrel of crude oil exported, compared to what oil revenues were in the beginning of the year 2020.

Such an oil shock is generating a double deficit in the two most important parts of the overall economy: First, a high current account deficit in the balance of payments relative to gross domestic product tends to be at the level of two decimal places and is a major impact on economic stability criteria. While the other dual effect is a deficit in the revenues of the public budget, which depends on oil revenues by 93%.
To continue reading, click on the following link to download the PDF file
Current movements of the exchange rate - liberated - the appearance of Mohammed Saleh