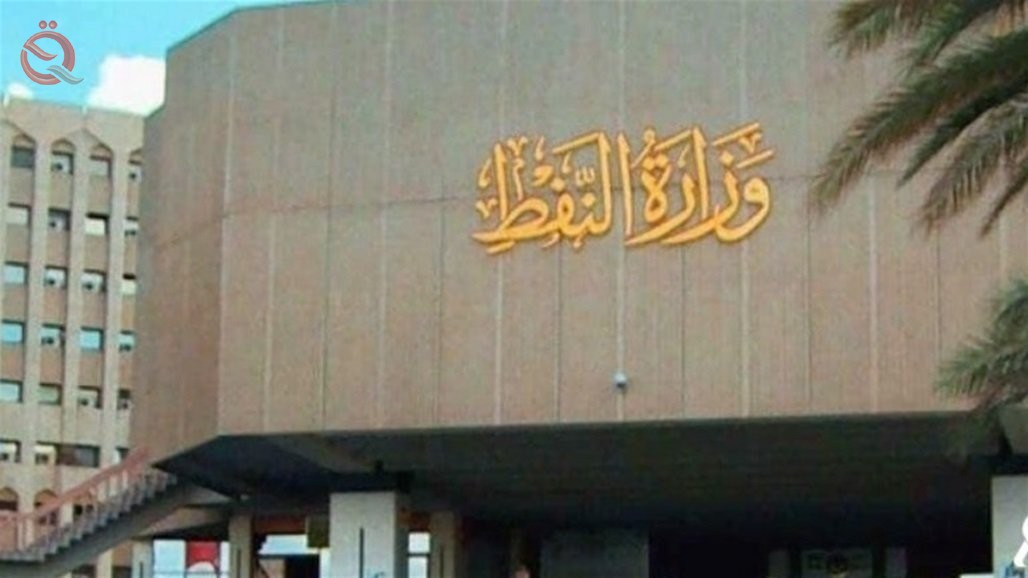 Economy News _ Baghdad
On Thursday, the Ministry of Oil announced allocating one billion and 800 million dinars to support health efforts in nine governorates.
A spokesman for the Oil Ministry, Asim Jihad, said in a statement, "Economy News" received a copy of it, that "Deputy Prime Minister for Energy and Oil Minister Thamer Al-Ghadban has chaired several intensive meetings with officials in the oil companies and the departments concerned in them to review and discuss the needs of our dear provinces to face the outbreak of the virus Corona emerging through the provision of urgent assistance that includes financial support and the provision of necessary health materials and supplies in addition to providing buildings and other needs.

Jihad pointed out that "the ministry decided to allocate one billion and eight hundred million dinars from the fund of the Central Committee for the donations of employees and workers in the oil sector to support nine governorates (Nineveh, Anbar, Muthanna, Diwaniyah, Salah al-Din, Karbala, Najaf, Diyala, Babylon) and by two hundred million Dinars for each governorate. "