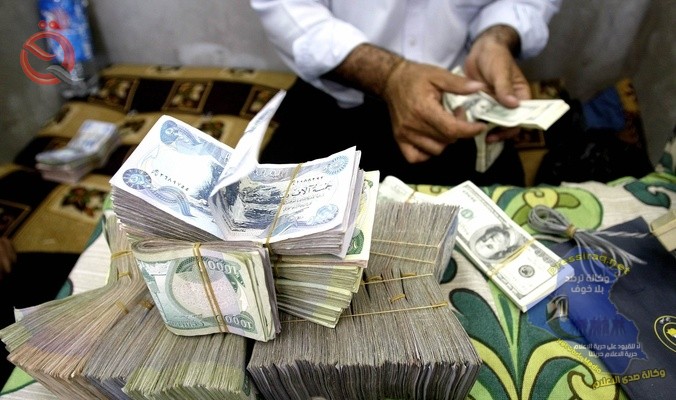 The Economy News - Baghdad
On Monday, the Crisis Cell in Nineveh agreed to open banking firms three days a week.
A brief statement by the cell, seen by the "Economy News", that it had agreed "to open the outlets and banking and financial transfer companies in Mosul three days a week to facilitate cash transactions."

Opening of banking offices to facilitate commercial exchange in Mosul 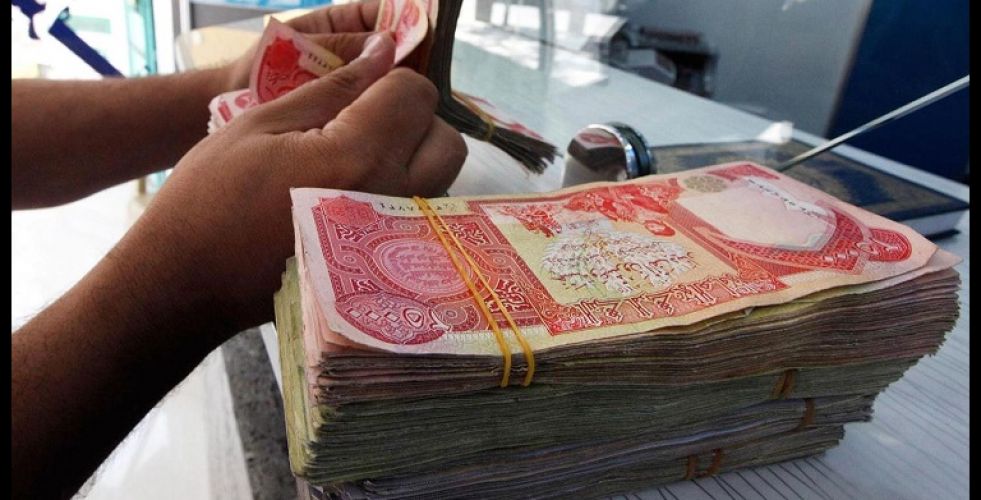 The Governor of Nineveh Najm al-Jubouri announced yesterday, Sunday, the opening of banking and financial transfer offices throughout the province, while the spokesman for the province, revealed the allocation of the Nineveh Palace Hotel, as a site for the arrivals stone for the city.

Al-Jubouri told Al-Sabah: “The offices were opened yesterday in order to give suppliers of goods an opportunity to import what the citizen needs of basic goods and materials, including food, as well as to maintain the commercial movement in the city.”

Al-Jubouri added, "The decision to open the offices took place after several appeals by the merchants of the province, as it was agreed to specify a period of (three weeks) to open them."

Meanwhile, the spokesman for the Nineveh Governorate, Raad al-Abbasi, revealed the allocation of the Nineveh Palace Hotel in the Al-Majma area in Mosul, as a site for the city's expatriate stone.

Al-Abbasi told Al-Sabah that “suspects from the expatriates will be detained in this hotel, as some 33 suspects have been quarantined until the results of their freedom from Corona are proven.”

In addition, the Crisis Cell in Nineveh revealed that several measures were taken to serve the province's residents.

The spokesperson for the Crisis Cell in Nineveh, Uday Al-Abadi, told Al-Sabah: “The Crisis Cell in Nineveh Governorate allowed the wholesalers of foodstuffs in the stock market and Kokkali to open their shops from eight in the morning until three in the evening in order to equip citizens in the city of Mosul, the center of the governorate. Nineveh with food. "

Al-Abadi added that "the crisis cell in Nineveh also allowed within its decisions for farmers to transport fertilizers and open stores for agricultural supplies from morning until three in the afternoon to serve farmers."