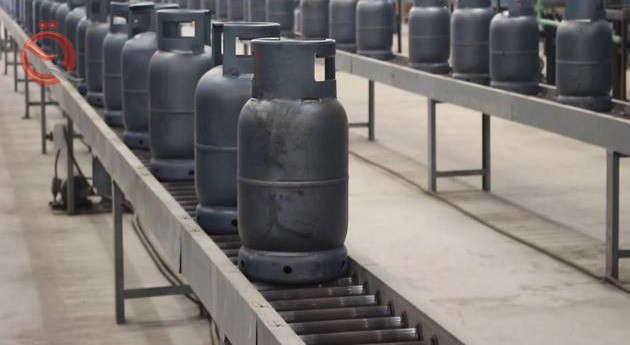 The General Company for Filling and Gas Services announced, on Monday, that the country reached self-sufficiency in producing liquid gas after it succeeded in pumping nearly two million cylinders in Baghdad and the provinces during the past week through its private and governmental factories, with the exception of the Kurdistan region.
The company’s director, Ali al-Moussawi, said in an interview with the official “Al-Sabah” newspaper, which was viewed by Al-Iqtisad News, that his company “developed a work plan during the period of the curfew that included launching direct sales of liquid gas cylinders to citizens in government and private gas filling plants at the official price of five thousand dinars per cylinder One, in addition to sending its cars to separate areas of Baghdad and all the provinces to sell liquid gas cylinders to citizens. ”
He disclosed, “The company’s success during the past few years by achieving self-sufficiency in liquid gas by adopting daily position indicators for production and consumption, and the continuation of governmental and private mobilization laboratories during the period of the curfew to achieve stability in liquid gas.”
Moussawi indicated that the company "managed during the past week to produce nearly two million cylinders of its factories in Baghdad and the provinces, except for the Kurdistan region."