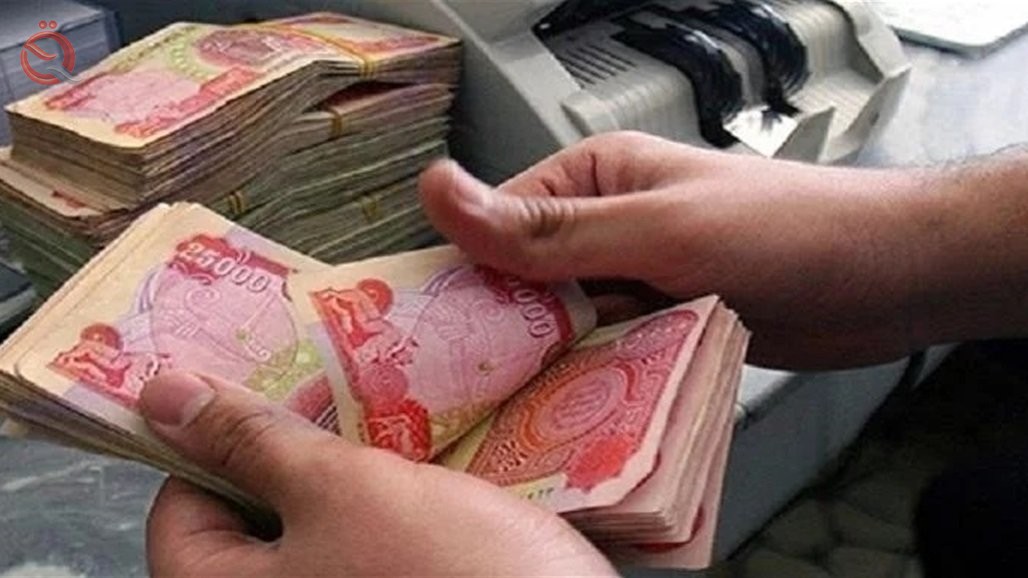 Economy News _ Baghdad
Adviser to the Prime Minister, Mazhar Muhammad Salih, spoke on Saturday of the salaries of the employees, while noting that the government has procedures that will not lead to the stalling of salaries.
And the Iraqi News Agency (INA) quoted Saleh as saying that "the salaries of the employees are among the priorities of the government and they have financial measures that will not lead to their failure," noting that "our options to confront the financial situation are heading towards pressure of expenditures."

He added, "There is a team working with the Ministerial Council to restructure state expenditures," noting that "the issue of printing the currency is only a personal opinion and a proposal that is not consistent with the Central Bank Law."