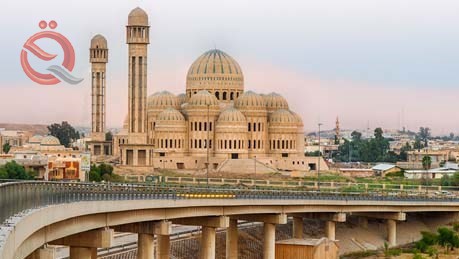 Economy News _ Baghdad
On Tuesday, Nineveh Governor Najm al-Jubouri directed exempting state property tenants from the rent amounts for 3 months.
A statement of the province, seen by "Al-Iqtisad News", stated that "the head of the crisis cell, Governor of Nineveh Najm al-Jubouri directed the exemption of property tenants from state departments in general from the rent amounts for a period of three months of this year."
The governor of Wasit Muhammad Jamil Al Mayahi decided to exempt the tenants from paying rental fees, and obliged the owners of private property not to meet the rents for this month, and to stop collecting the amounts of private generators and electricity and water fees.