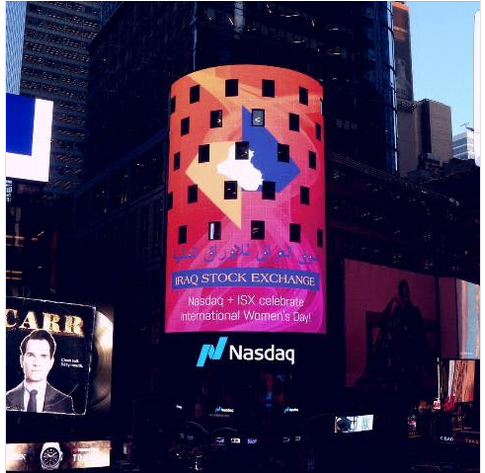 When did the scene of the New York Stock Exchange close .. repeat throughout history

With the decision to close the New York Stock Exchange, we are recalling some of the stock's exceptional closures throughout history, which have been imposed by force majeure events.

- World War I lasted the duration of the New York Stock Exchange closing during World War I in 1914, about 4 months

Page 1 of 1
Permissions in this forum:
You cannot reply to topics in this forum
Who is online?
In total there are 143 users online :: 4 Registered, 0 Hidden and 139 Guests :: 3 Bots