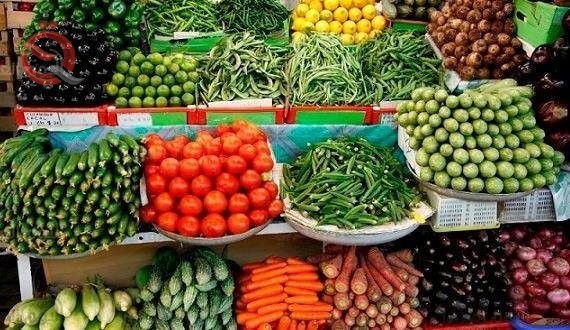 Economy News _ Baghdad
On Friday, the head of the Agriculture, Water and Marshlands Commission, Salam Al-Shammari, called on everyone to join hands and not to take advantage of the current situation for personal interests at the expense of the people in general, calling on citizens to report those who monopolize the materials and raise their price.
Al-Shammari said in a statement, "Economy News" received a copy of it, "The law is clear, especially the Competition and Prevention of Monopoly Law No. 14 of 2010 in Article 13 thereof, with three years in prison and a fine of 3 million dinars, in addition to other laws."
Al-Shammari added that the state and its concerned agencies should double the punishment when some people exploit the crises of the people to achieve special goals at a critical time, everyone needs those who stand with them and help them.
Al-Shammari called on citizens to "cooperate with the security services and to report quickly to catch those who can only be described as outlaws and who live on people's crises."

Page 1 of 1
Permissions in this forum:
You cannot reply to topics in this forum
Who is online?
In total there are 94 users online :: 2 Registered, 0 Hidden and 92 Guests :: 1 Bot