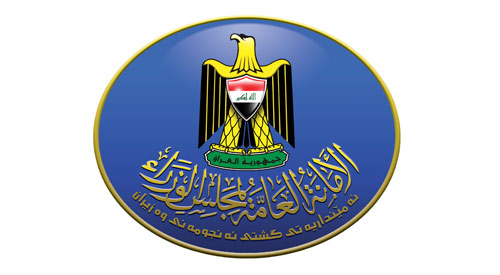 The Ministry of Foreign Affairs denied registering any organization that conflicts with Iraqi laws, while the British embassy deleted its tweet regarding the activities of an unregistered organization.

This denial came in coordination with the non-governmental organizations department in the General Secretariat of the Council of Ministers regarding the registration of "Iraq Koer".

The concerned authorities confirmed their commitment to audit the internal systems of NGOs before registration based on the NGO Law No. 12 of 2010 and its instructions, and their commitment to refuse to register any organization whose goals and rules of procedure are inconsistent with the above and other Iraqi laws, ethics and traditions of Iraqi society and the teachings of the true Islamic religion.

The Foreign Ministry stated that the British Embassy in Baghdad raised its tweet, which praised the activity of the aforementioned organization, hours after it was published in its official account on Twitter, after the Ministry denied any government actions on the subject of the tweet, and informed them that the organization was not registered by the General Secretariat of the Council of Ministers / NGO Department .

Last week, some media and social media circulated information about the activity of a civil society organization (Iraq Koir) calling for the recognition of gay rights.