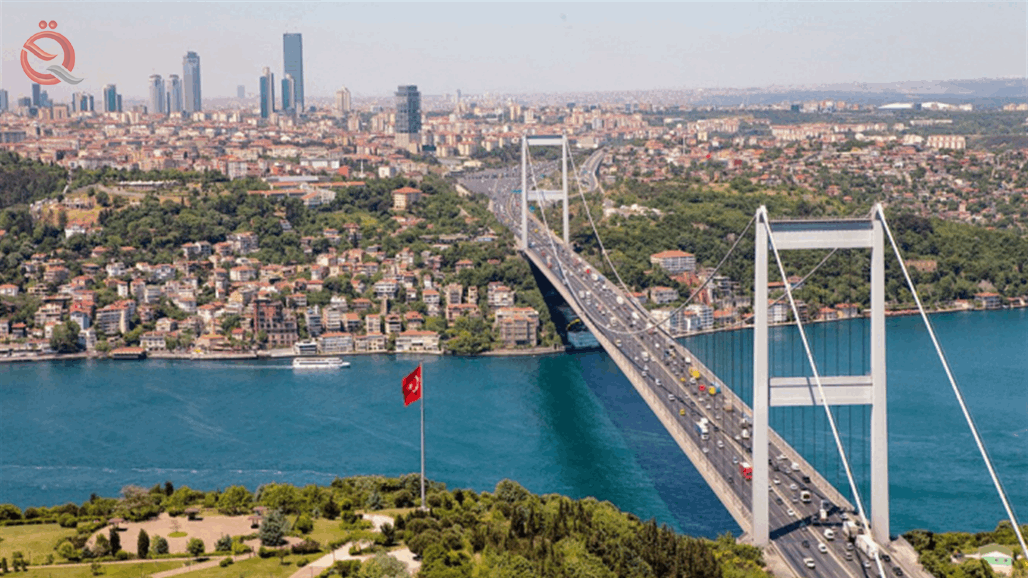 Economy News _ Baghdad
The Turkish Statistics Authority announced that the Iraqis ranked second in their purchase of real estate in Turkey during the month of February.
The Turkish Statistics Authority said in a statement seen by the "Economy News", that "Turkey's sales of residential real estate to foreign citizens, during the month of February, amounted to 4, 5 apartments."

She pointed out that "Istanbul recorded the highest percentage of apartments that were sold to foreigners during the past month, with 1987 apartments, followed by Antalya with 805 apartments."

Page 1 of 1
Permissions in this forum:
You cannot reply to topics in this forum
Who is online?
In total there are 110 users online :: 1 Registered, 0 Hidden and 109 Guests :: 1 Bot