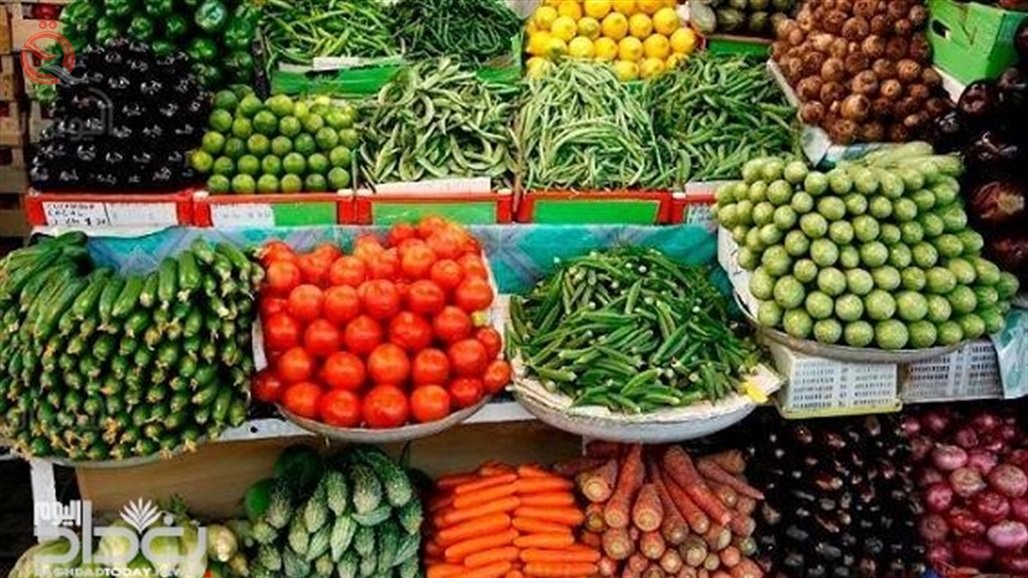 The ministry called on "the relevant authorities to tighten measures to prevent the exploitation of the current conditions", renewing its demand "for the security services except for the transfer of agricultural crops between the provinces."

The ministry also called on farmers to "pump table eggs and fish to the market."

The Iraqi market witnessed during the past two days, citizens flocked to it with the aim of storing foodstuffs, for fear of their scarcity, with the government announcing preventing travel between governorates and imposing a curfew in Baghdad and a number of governorates as preventive measures to prevent the spread of the Corona virus, while excluding the transport of foodstuffs, including agricultural crops.