Specialists propose an emergency plan to face the financial crisis

Specialists propose an emergency plan to face the financial crisis 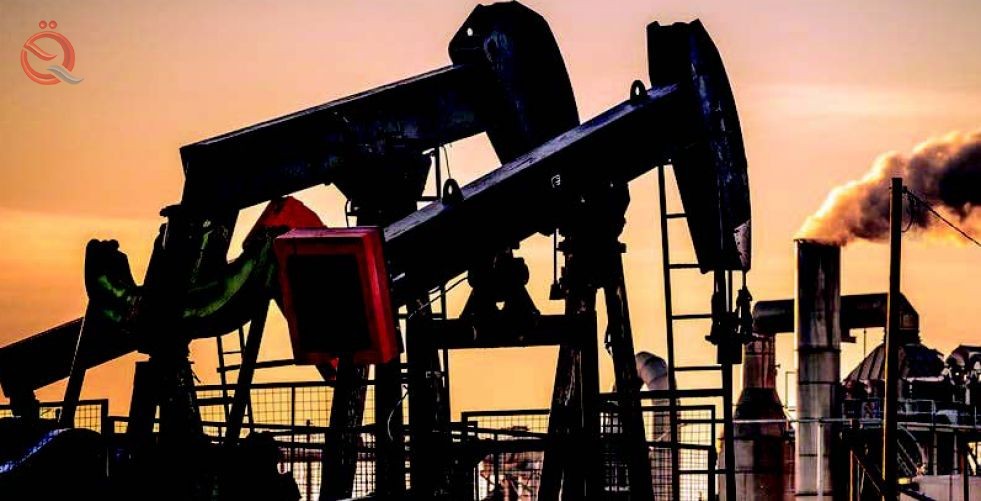 In light of the collapse of oil prices as a result of the outbreak of the Corona virus in several countries of the world that may cause a stifling financial crisis in the country, specialists in the economic and financial affairs proposed an emergency plan that can be adopted to confront the financial crisis expected to occur in the country due to the almost total dependence on oil revenues in the federal budget , Reassuring employees and retirees that their salaries are fully insured.
Member of the Finance Committee, MP Jamal Cougar, said in an interview with the official Al-Sabah newspaper, which was reviewed by Al-Iqtisad News, that "the continued collapse of oil prices may cause a stifling financial crisis in the country because the federal budget is approved and at a rate of 95 percent on oil revenues. In the event that oil falls one dollar This means losing Iraq about one billion and 250 million dollars annually when exporting the rate of 3 million and 800 thousand barrels per day. "

A member of the Finance Committee stressed that "the salaries of employees and retirees are fully insured because there is an emergency plan that the government can resort to in the event of a decrease in financial revenues."
He added that in the event of the continuation of the Corona crisis and the spread of the virus in all countries of the world, its effects may lead to oil export operations and this in turn will affect the rates of Iraqi oil exports, stressing "the need to develop plans to avoid crises that could be stared in the country as a result of the rentier economy and dependence on Oil only. "

Effective solutions
For his part, the former deputy and specialist in financial affairs, Rahim Darraji, affirmed that "the Iraqi state will be in trouble and will solve an economic catastrophe in the country in the absence of effective solutions to the expected financial crisis as a result of low oil prices."
In a statement to Al-Sabah, Al-Daraji said: “The federal government must prepare an emergency plan to face the crisis that includes pressure on unnecessary expenditures in the federal budget, reducing the salaries of the three presidencies and special grades, and reviewing licensing round contracts with oil companies that cost the state about $ 12 billion annually".

He added that "the current stage requires working to combat corruption through checking the number of employees, as there are aliens, according to a report prepared by one of the deputies, and this can provide huge funds for the state."
Darraji warned of "resorting to external borrowing to pay the budget deficit expected to be very large in light of the low oil prices and recent updates that have occurred in the budget as the inclusion of new job grades and others," noting that "Iraq pays annually about 12 billion dollars to some countries and external banks, As these debts have financial benefits that increase annually, which can burden the state financially.

Strategic plans
to that economist Abdul Hussein Al-Qazzaz called for "the necessity of preparing strategic plans to make the Iraqi economy turn from rentier to diversified economy."
Al-Qazzaz said, "Iraq has gone through many economic crises, but it is no longer a viable plan that can save it from the repercussions of these crises by activating the productive economic sectors and diversifying exports."
He added, "This comes through finding a clear economic vision that creates a major economic revolution in various fields, as did other countries such as Malaysia, Singapore and other countries."
In turn, the Parliament's Economic and Investment Committee called on the government to stop investment spending, reduce operating spending, delay payment of Iraq’s debt, and review exchange rates due to low oil prices.

The committee stated in a statement received by "Al-Iqtisad News", that it is following with great concern the low prices of oil sale, which requires the government to take the necessary precautions to face a global economic crisis looming on its impact will be strong in the Iraqi economy in light of the deficit and debts burdened with the state's general budget.
The committee asked the government to take a number of measures and decisions through which it can manage the financial crisis, the most important of which is to stop investment spending and reduce operating spending in all aspects of government activity immediately, and to agree with the creditor parties to postpone the payment of Iraq's external and internal debts until the financial situation improves, and collect the state debt on Mobile phone companies and telecommunications companies, as well as stopping the payment of amounts to investors in the electricity sector, and working to enhance government imports and supply the treasury with the value of the region's exports of crude oil and border outlets.