Maritime transport: The transportation line between Iran and Iraq has been suspended for 7 months

Maritime transport: The transportation line between Iran and Iraq has been suspended for 7 months

[size=35]Maritime transport: The transportation line between Iran and Iraq has been suspended for 7 months[/size] 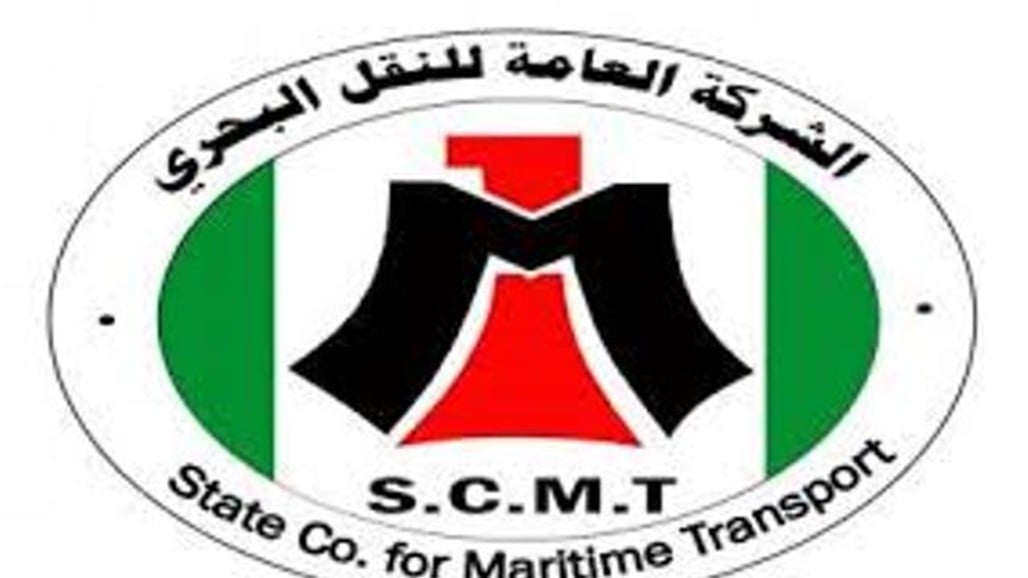 [size=18]The General Maritime Transport Company confirmed, on Friday, that the line of transport of people between Iraq and Iran has been suspended for 7 months, indicating that it is not correct to continue it.

The company said in a statement, Alsumaria News received a copy of it, that "the line of transportation of people between Iraq and the Islamic Republic of Iran has been closed since 7/30/2019 due to technical reasons."

She added that "what is being circulated on social media and the media by continuing the navigation line between Iraq and Iran is information that is not true about health." At the same time, it confirms that the navigation line stopped more than seven months ago. "


And she added, "She will take all legal measures to respond to anyone who tries to distort the facts and sends false news without taking into account the current situation."

Maritime transport confirms the closure of the shipping line with Iran

Maritime transport confirms the closure of the shipping line with Iran 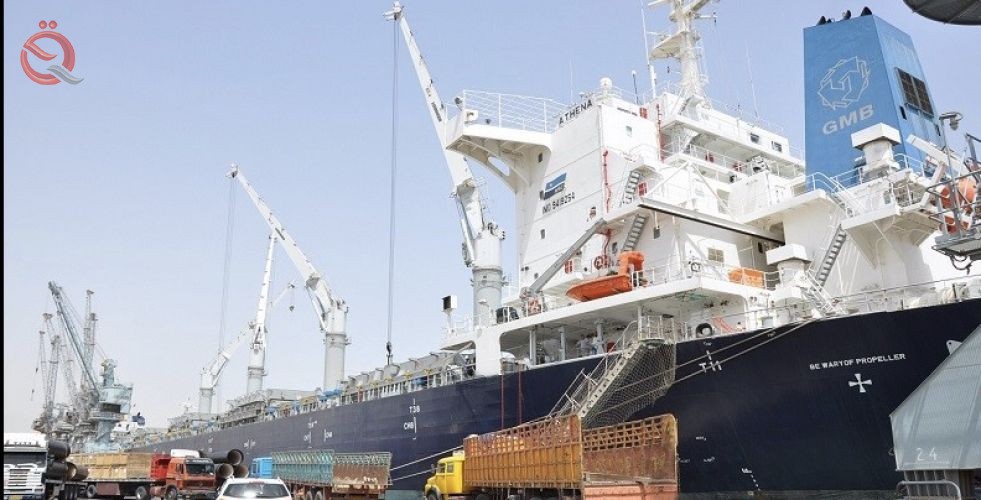 The General Company for Maritime Transport confirmed, on Sunday, that the line of transport of people between Iraq and the Islamic Republic of Iran has been closed for more than seven months, specifically since the end of July last year.
The Director of Information, Ministry of Transport, Fatuma Al-Moussawi, said in an interview with the official newspaper Al-Sabah, which was read to him by Al-Iqtisad News, that what is being circulated on social media and media outlets regarding the continuation of the navigation line between Iraq and Iran, is information that is not true about health, indicating that a system of work Maritime transport is linked with the Basra Passports and Customs Department and the Border Ports Authority, and therefore it is legally authorized to enter and leave travelers, and at the same time it confirms the stop of the shipping line for more than seven months.
She pointed out that the doors of the company are open to all media outlets in order to transfer the real official information, calling at the same time not to be drawn behind rumors and fake news while being careful and cautious and not to raise false news, especially with the emergence of Corona virus in most of the world countries including Iraq and Iran, pointing to The Iraqi citizen needs reassurance messages today, and not fabricating news that has nothing to do with reality.
Al-Moussawi stressed that all legal measures will be taken to respond to anyone who tries to distort the facts and sends false news outside the framework of credibility and honesty that the Iraqi media must adhere to and take into account the current and sensitive situation that the country is going through.

Page 1 of 1
Permissions in this forum:
You cannot reply to topics in this forum
Who is online?
In total there are 176 users online :: 3 Registered, 0 Hidden and 173 Guests :: 2 Bots

Most users ever online was 2065 on Mon Apr 09, 2012 5:34 pm
Latest topics
» Al-Bajari to NINA: Building a nuclear reactor in Iraq is a good idea, and Al-Kazemi must be serious about building it.