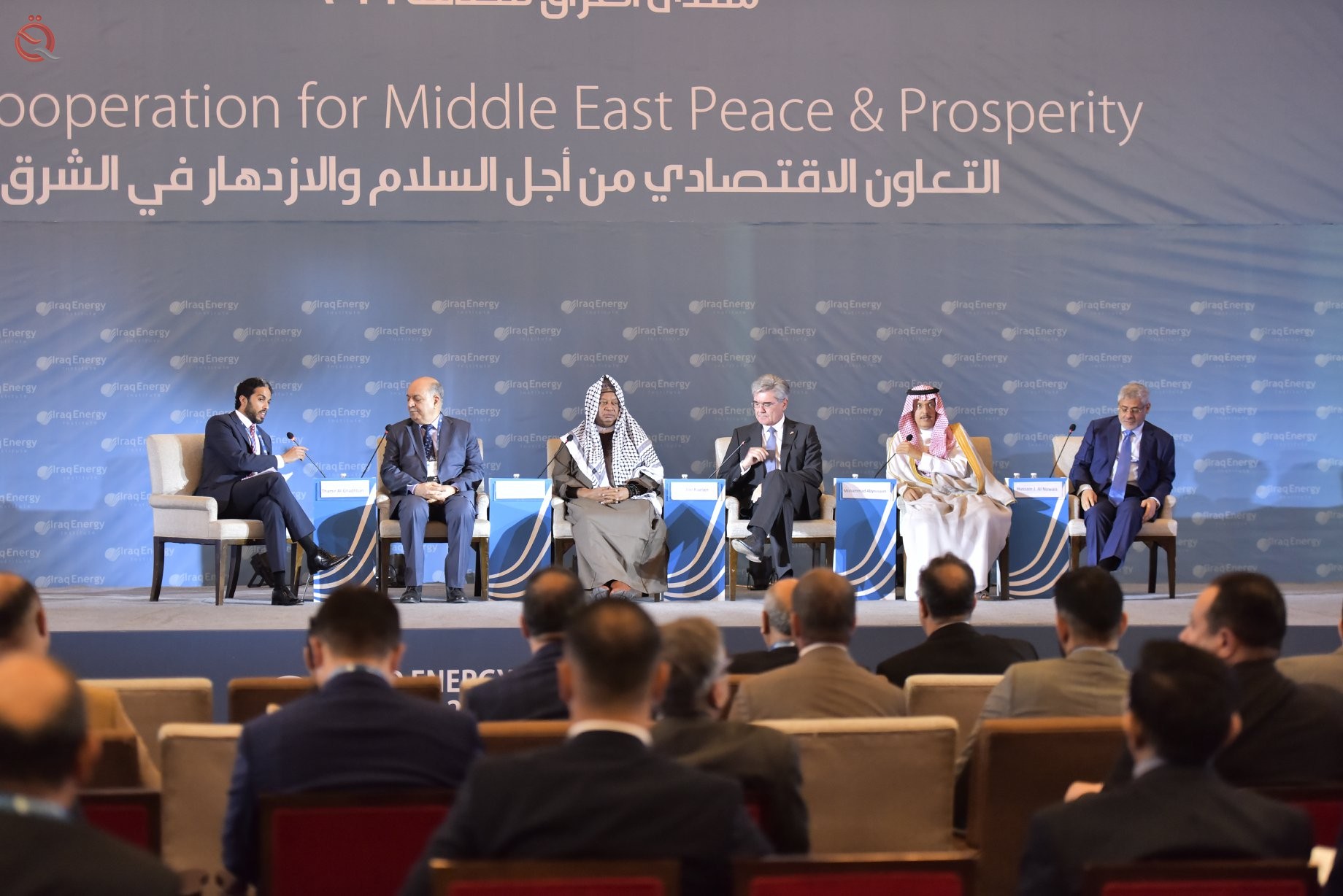 Despite the economic crises that Iraq faced during the last decades, the state of state employees was better and more stable than private sector employees, but the recent challenge that occurred after the price of a barrel of oil in world markets fell to about $ 30 was considered a major threat, especially that Iraq It mainly depends on the revenue from the sale of oil .
The employee at the Iraqi Ministry of Electricity, Muhammad al-Jumaili, said that the real danger posed by the decrease in oil, which fell a lot from the price specified in the budget, pointing to news that was circulated about the possibility of the state reducing employee salaries to face the new crisis .
At the cabinet meeting on Wednesday, the caretaker head of government, Adel Abdul-Mahdi, considered that the collapse of oil prices does not mean that Iraq has become bankrupt, adding that "Iraq faces great challenges, but it is able to overcome them," adding that the central bank's situation remains sound in terms of its reserves and currency .
Sure
What citizens fear is an imminent economic crisis confirmed by economist Hammam Al-Shamaa, who explained that Parliament approved the price of a barrel of oil at $ 56 for the 2020 budget, and with the recent decline of oil, the budget deficit will reach approximately $ 35 billion, and the state will be unable even to secure employee salaries. Note that the volume of Iraqi crude exports is more than 3.5 million barrels per day .
He added that if the government does not speed up taking firm measures, there will be no way out of the crisis .
For his part, member of the Parliamentary Finance Committee, Faisal Al-Issawi, explained that Iraq is a single supplier and completely dependent on oil, and will be affected by the sharp drop in crude prices globally, pointing to the financial effort to do its utmost to secure the full salaries of employees, the ration card and basic materials that target mainly fragile classes .
In response to the rumors circulating about reducing employee salaries, Al-Issawi disclosed that the Finance Committee unanimously adopted a decision that salaries must be fully secured, and that the committee is working on forming a crisis to fill the expected deficit or reduce it significantly .
On government administrative failures, Al-Shamaa considered that the authorities follow the policy of prosthetic solutions, stressing that the recent decisions to appoint employees of electricity contracts and their counterparts are satisfactory solutions aimed at silencing the demonstrators ’voices, but they exacerbated the country's economic crisis .
Al-Issawi's point of view comes in support of Al-Shamaa, as he pointed out that the recent contracts of the electricians are a failure for which the Minister of Oil and the parties based on the matter are responsible, stressing that they are contracts outside the law and not allocated sufficient funds .
Al-Shamaa warned about the fears that Iraq will fall into big debts that will weigh on it for many years, affecting the reconstruction strategy that the provinces that rid of ISIS control aspire to .

Despite the difficulty of finding an exit from the oil price crisis - which declined to near $ 30 a barrel at the beginning of this month before gradually returning to a partial rise - it is possible to have rescued measures even for the distant future .
According to Al-Shamaa, stopping and ending the financial corruption that rages across the country, returning the looted from the people's money, and reducing the salaries of senior state officials to a reasonable extent, will return to the state treasury significant funds to face the potential setback .
And Chamaa continues to say that it is possible to save $ 50 billion if the government works to erase hundreds of thousands of fake jobs in various ministries, and to cancel the salaries of the Martyrs and Prisoners' Foundation, in which many receive more than one salary at the same time .
And Iraq is not free from the possibility of revenues supported and oil wanted to reduce the expected fears and storms of the Iraqi economy, Al-Issawi explained the necessity of organizing the revenues of border outlets, taxes, and water and electricity levies, without increasing the burden on the citizen .
Oil has mainly been associated with managing the country's joints as almost the only source of budget for government departments, so low crude prices will push the country toward a stifling crisis, according to the head of the Center for Political Thinking, Dr. Ihsan al-Shammari .
Al-Shammari pointed out that one of the motives for the protest movement that the country has been witnessing for months is the high unemployment and poor services, and any new prejudice to the salaries of state employees would push hundreds of thousands of others to engage in the protest movement, which would constitute a major challenge for the state .

Most users ever online was 2065 on Mon Apr 09, 2012 5:34 pm
Latest topics
» Most Controversial Document in Internet History: The Hidden History of the Incredibly Evil Khazarian Mafia

Yesterday at 4:30 am by RamblerNash

Yesterday at 4:20 am by RamblerNash