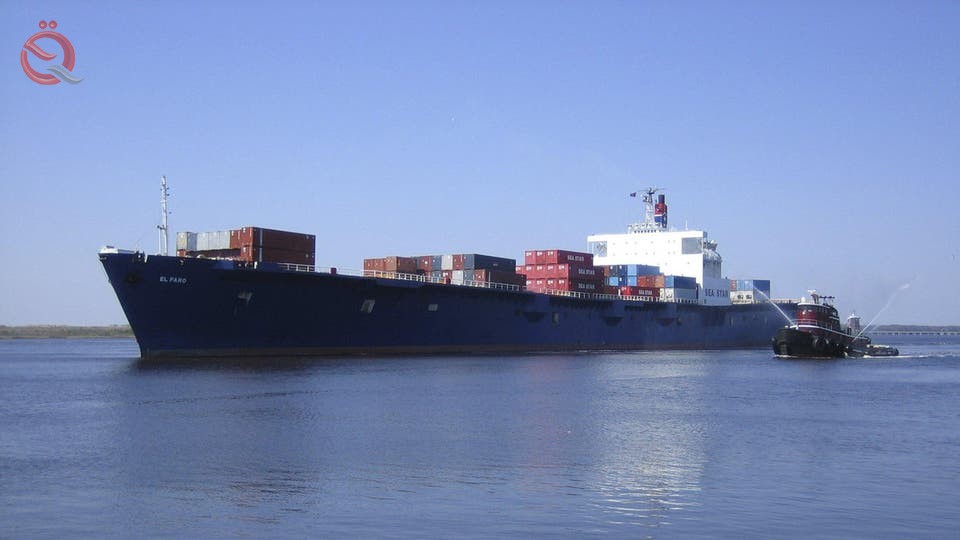 Economy News _ Baghdad
The spokesperson for the Kuwaiti Ports Corporation, Nasser Al-Shalimi, said that the Doha sea port, which was used to receive Iranian and Iraqi ships and vessels coming from their countries and loaded with goods, was closed as a precaution for the new Corona virus, indicating that the closure will be temporary until further notice.
Al-Shulaimi revealed that the corporation is coordinating with the Maritime Transport Organization and Arab and Gulf ports regarding the procedures for this virus, by examining the crews of ships coming to these countries, including Kuwait, as well as inspection and audit of goods imported from abroad, for fear of transmitting the contagious virus.
He explained that there is cooperation between the maritime authorities at the present time, given the great suffering that countries suffer from this virus, according to Al-Anbaa.
He added: "We took all the measures in the seaports, and the focus was on the affected countries which the Ministry of Health announced, and we have about 800 employees working in different departments, including administrators, supervisors and sailors."