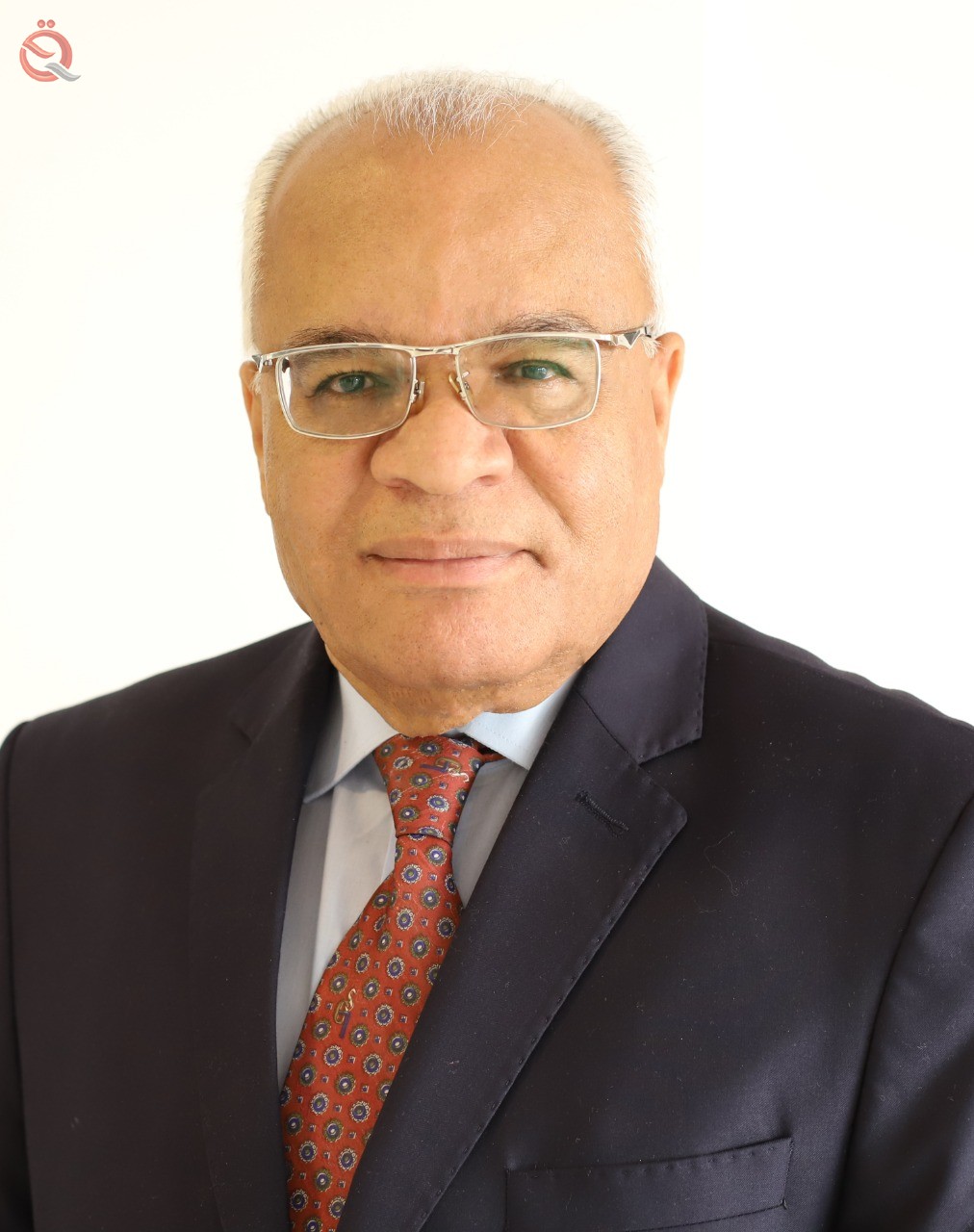 Economy News - Baghdad
The advisor at the Iraqi Private Banking Association, Samir al-Nassiri, confirmed on Sunday that the delay in approving the general budget law for 2020 will have major negative economic impacts and will lead to economic stagnation and harm to citizens and affect clearly the movement of the market.
Al-Nusairi said in his interview with "Al-Iqtisad News" that "the economic elites were hoping the resigned government would move from preparing them from the budget of items and numbers to the budget of development programs and plans and contribute to the implementation of investment projects and stimulate investors and encourage them to invest and reconstruct liberated cities, but unfortunately they were not Sending them to the House of Representatives according to the time ceilings in effect in most countries of the world, but the circumstances of Iraq and its environment unstable politically, security and economically, and this was accompanied by a peaceful popular movement demanding reform and economic and political rights. In addition to this the government disclaims Resigned from taking responsibility for the large budget and planned deficit of 48 trillion dinars, and relying on it being a caretaker government and it cannot refer it to the House of Representatives constitutionally.
Al-Nusairi explained that "failure to approve the budget means that it is considered a payroll budget only, and will be spent at 1/12 of the actual expenditures for the previous fiscal year for each month, and this means giving negative indicators to investors in the private sector to start their investments."
He pointed out that "this will inevitably affect the increase in the unemployment rate and the poverty rate due to the suspension of investment projects, which were planned to be implemented, which will prevail the economic recession, and if the recession continues for a period of six months, it will lead to recession."
Al-Nassiri hinted that "the delay in approving the budget will lead to the failure to implement the reform decisions promised by the demonstrators, whose allocations amounted to 10 trillion dinars, and that the Iraqi-Chinese agreement allocated to the budget in 3 trillion dinars will be delayed, too."
Al-Nusairi concluded his speech with the effects of Corona virus on the planned deficit increase due to the decrease in Chinese demand by 3 million barrels per day and the decrease in global demand also due to the decline in commercial and tourism activity and transportation between countries in addition to expectations of low oil prices during the second and third quarter of 2020 and the possibilities of OPEC's decision to reduce production by borders 500 barrels a day.
He called on the interim government and the parliament to speed up the amendments to the budget and give a clear and essential role for the private sector in implementing reconstruction and investment projects and not neglect its role as in the 2018 and 2019 budget.