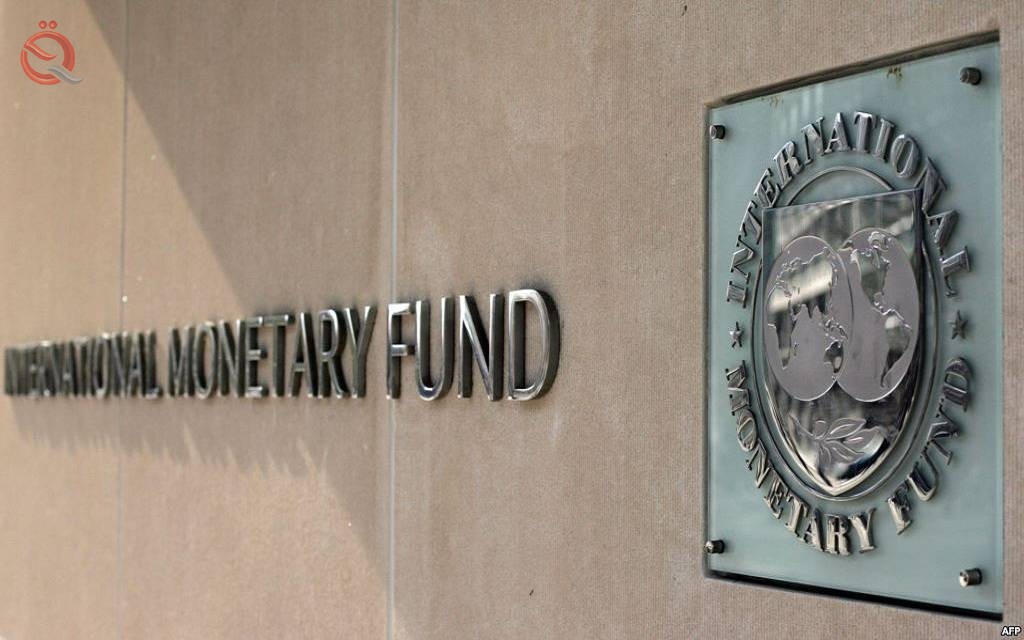 The Economy News - Baghdad
Informed sources said that the increasing concerns within the International Monetary Fund and the World Bank about the spread of the new corona virus led them to consider reducing the spring meetings scheduled for April or holding them via internet conferences.
About ten thousand government officials, journalists, businessmen and representatives of civil society from around the world will participate in the meetings of the two institutions that take place between April 17 and 19 and will be held in a crowded area in the center of Washington, DC, where their headquarters are.
Financial markets have fallen sharply in recent days due to news of the rapid spread of the virus in Europe. Italy announced that more than 400 people were infected with the virus, and it was confirmed that people who visited Italy in Brazil, Algeria, Austria, Croatia, Greece and other countries were infected.
In the past few days, the IMF has warned of more economic damage due to the spread of the Corona virus outside China and the reduction of its forecast for global growth in 2020.
The spread of the virus raises concerns within the International Monetary Fund and the World Bank that the mixing of delegations of the 89 member countries during the spring meetings may contribute to the problem in an unavoidable manner.
Officials from the two institutions and members of governments said that talking about canceling the entire meetings is premature, but they are considering several options to amend them. They added that no decision had been taken yet, noting that this would depend heavily on efforts to contain the virus in the coming days and weeks.
Options include reducing the number of meetings, canceling additional activities, and reducing the number of delegates who will travel to Washington. Another alternative is to conduct “virtual” meetings over the Internet, while the possibility of holding the meetings as usual continues to exist.
In response to inquiries from Reuters, the IMF and the bank said that the senior leadership teams were closely monitoring the spread of the Corona virus.
"The issue of the arrangements for the Spring Meetings is coordinated by the Fund and the Bank with the respective secretariat, and it is our main liaison office with shareholders. We are awaiting a decision on the scope and scope of the Spring Meetings in the coming days," the statement said.
The two international institutions previously canceled their annual meetings in the American capital after the attacks of September 11, 2001, and then took place in November of the same year in Ottawa, Canada.