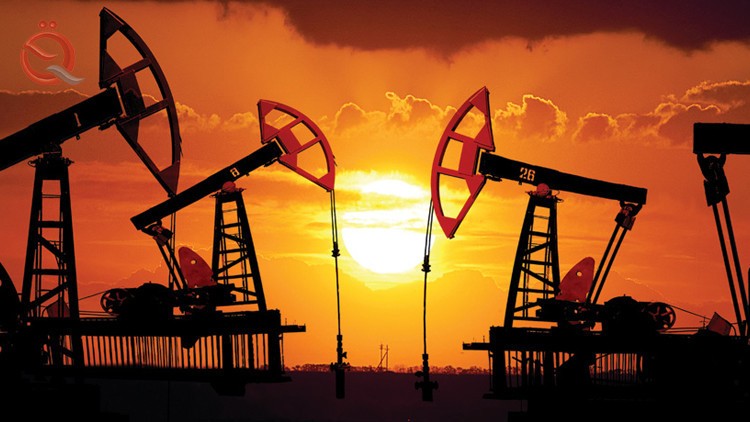 Economists feared the repetition of the 2014 experience by making Iraq without a financial budget, as a result of the political tension resulting from the ongoing protests since last October, which led to the resignation of the government headed by Adel Abdul-Mahdi and its transformation into a caretaker government that is not authorized to send the draft budget budget to Parliament .
The current year’s budget (according to the government’s proposed project) is 162 trillion dinars (135 billion dollars), with a planned financial deficit of 48 trillion dinars (40 billion dollars), including three trillion dinars (2.5 billion dollars) to implement the projects agreed with China .
The government was late in sending the draft budget to include the reform decisions that cost the country more than ten trillion dinars ($ 8.3 billion ).
And the financial advisor to the Iraqi government, Dr. Mazhar Muhammad Salih, warned of the dangers of not approving the draft budget this year and entering Iraq into a depression six months from now .
Saleh said that public spending in Iraq constitutes about 45% of the gross domestic product, and that this spending and its high composition through a planned annual budget have wide positive effects on achieving the real planned growth rates in the national product itself and in particular the use of the main production forces .
He pointed out that the delay in approving the budget means a delay in the completion of new investment projects covered by the allocations of the federal budget 2020, and it will give a negative signal to investors in the private sector to start their investments .
Saleh added that stopping the approval of the budget and the failure of the planned or new investment spending will lead to increased unemployment rates and high poverty rates due to the annual growth of the population and the workforce that aspires to work, and thus will interfere with many interconnected and dependent interests on investment spending, especially the new government that ultimately leads To stagnation .
He added that the continuation of the recession for more than six months leads inevitably to the recession, which means that the economic losses will widen for the joints of the economy on a large scale, and this is what must be avoided .
Meanwhile, member of the Parliamentary Finance Committee, Ahmed Hama, said that the financial budget for Iraq is now spent according to the "12/1" mechanism, which means spending on salaries only, and this will harm the country's economy because it will disrupt development, noting that the resigned government was late in sending the bill to Parliament because of the high deficit .
He added that the new government takes several days to send the draft law to parliament, and the project also needs to be read and approved in parliament for some time, so we may exceed the first quarter of this year without a budget .
He noted that Iraq will not be able to implement the Chinese agreement, because its provisions are part of the budget and need to be approved by Parliament .
For his part, Iraqi economist Aqeel Al-Ansari said that the delay in approving the budget has major negative repercussions on the Iraqi economy, as it would send an unsuspecting message to investors and delay the investment operations in small and medium projects, while large projects are now suspended .
He pointed out that the financial budget in Iraq has two wings, one operational and one investment, and that delaying the approval of the budget means converting the budget into a payroll budget only and canceling the investment, and consequently high unemployment and its economic consequences such as entering the country in an economic recession, especially in light of the low demand for oil (The main source of income in the country) after the spread of the Corona virus in China .
Al-Ansari added that if the situation remains as it is, it means increasing chaos and organized crime, opening the door to thefts from political rulers and power parties, and continuing the popular curse of the political system in general .