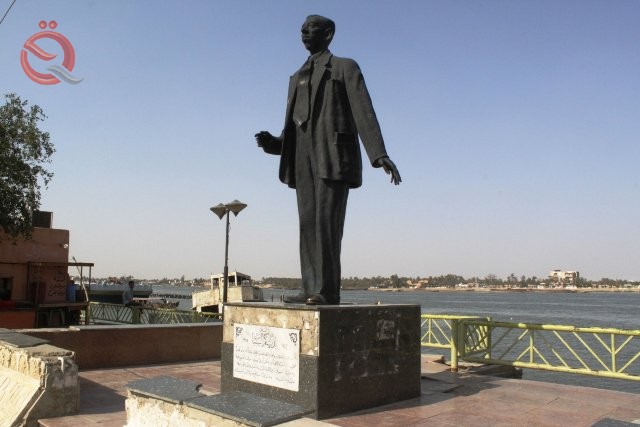 On Tuesday, the local government in Basra governorate distributed more than 11,000 residential plots of land divided among citizens and a number of government departments in the province.
Governor Asaad Al-Aidani said, according to "Al-Mirbad," that the allocation distributed today includes citizens and employees, and by more than 11,000 residential plots, 5,000 plots were allocated to a number of government departments and more than 6000 plots to the general public in Basra Governorate.
He added that the governorate "is working on more secretions of residential plots that will be distributed in successive meals to citizens and employees," stressing that "the local government has pledged to provide all services and infrastructure for these lands."
Al-Eidani noted that "after completing the procedures for receiving the plot of land plot, citizens can apply for loans to build them."
For his part, the director of the municipalities, Haitham Sadkhan, said, "The distribution mechanism that took place today is to conduct the lottery for the purpose of allocating the residential land number to each beneficiary. After that, the citizen undertakes several procedures with a number of government departments, such as the municipality and state real estate, in order to receive the land deed allocated to him."
He added that "the procedures for allocating the land deed do not take more than one month due to the momentum on these departments, due to the large numbers of citizens benefiting from residential land allocations."