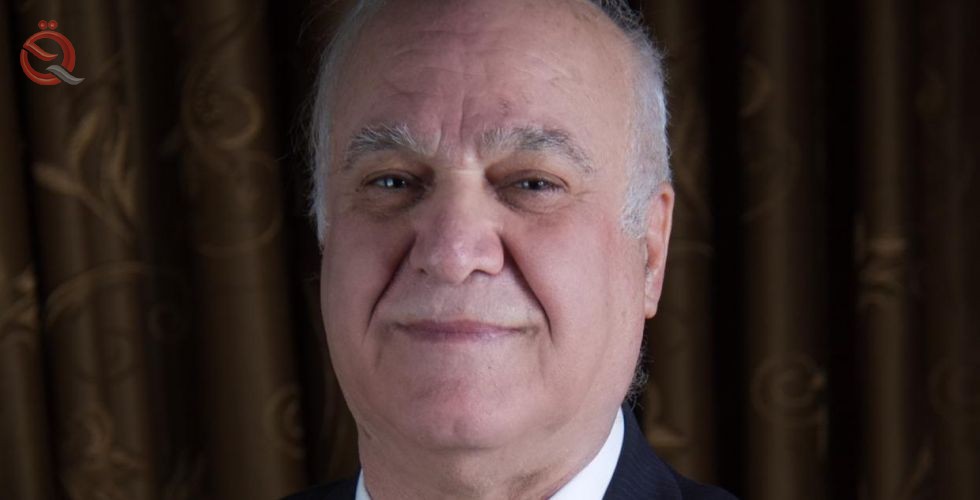 The Prime Minister's advisor for financial affairs, Dr. Mazhar Muhammad Salih, confirmed that the fiscal deficit that will be included in the General Budget Law for the year 2020 will not affect the salaries of employees and retirees, and that the government tends to provide internal sources of revenue, to secure financial allocations for the operation of at least half a million citizens within the package of reforms.
Saleh said in an interview with the official "Al-Sabah", which was read to him by "Al-Iqtisad News", that "according to the budget data, all salaries are insured, and they are within the basic function of the state and its priorities.
" On the employment of half a million citizens, within the package of reforms that the government launched at the end of last year 2019, including operating some contracts, and revoking their contracts, which is an addition to the salary budget. ”
He referred to "the necessity of returning financial engineering to Iraq to reduce unnecessary expenses," stressing "finding real and actual internal sources to supplement the budget with revenues before resorting to borrowing, especially since the state is in a balanced debt position at the present time, meaning that the fiscal space is good."
Saleh pointed out that "the presence of vessels evading taxes, as paying the tax, fees and revenues enhances the state budget, and therefore it will go to the society’s livelihood, especially since the employee is an important contributor to the economic cycle through his spending, and this process is called doubling the income in a way that drives the economy."
He explained that "the obligation to pay taxes is called the right to coexistence, which is a free national contribution and not a feudal levy, and that it is fair, simple and payable without exhausting the citizen", urging "