Legal protection of the national currency

Legal protection of the national currency 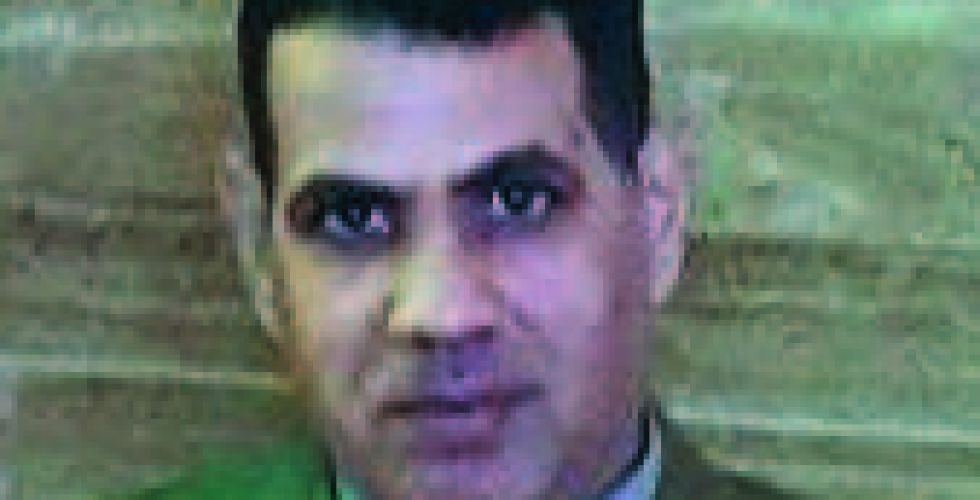 There is no doubt that the currency is of great importance as the main tool for dealing which necessitates the full confidence in the state’s currency, and it has called for securing confidence in the currency that the state monopolizes itself with the right to issue its currency, and for this reason it was and still is crimes of counterfeiting the currency, and from the ages when the money was known, from Serious crimes affecting the financial reputation of the state. Therefore, old legislation imposed on them the most severe penalties, and we find that the Iraqi legislator punished these crimes as crimes. This crime acquires its seriousness in several ways.

[rtl]It is an attack on the sovereignty of the state and its right to mint the currency because it undermines confidence in the official currency, and this inevitably leads to a decrease in the value of the official currency in circulation, which is necessarily reflected in the bonds and securities issued by the state, and the risk of this crime extends to the innocent individuals who fall into their hands. [/rtl]
[rtl]Counterfeit currency, what drives them to get rid of it by dealing with it, which extends the crime department to include a larger category of individuals, and the Iraqi Penal Code, No. 111 of 1969, as amended, in Article (306), is imprisoned for a period not exceeding a year, or A fine for anyone who does not accept a valid national currency in circulation Legally, at their nominal value, whether metallic or paper, and currency-specific crimes are crimes against public trust and crimes related to the national currency stipulated by the Iraqi legislator, in Articles (280-281) of the Iraqi Penal Code, namely, counterfeiting, forgery, forgery, entry to Iraq and possession with intent Promotion Dealing and re-dealing with a coin or banknotes that are invalidated in dealing with it, and the Iraqi legislator requires that the crime of counterfeiting, counterfeiting or counterfeiting the currency be required for the act to be based on a currency legally traded or custom in Iraq or in another country, and the intention of legal circulation when individuals are obligated to accept it in dealing In other words, legal circulation is the obligatory law for individuals to accept the state’s currency in their transactions,[/rtl]
[rtl] i.e. currency circulation has become compulsory, it is not up to the individual’s choice if he wishes before it, and he has the right to refuse to deal with it and that crimes of counterfeiting currency include all manifestations of assaulting public trust and that the punishment Essential in counterfeiting crimes is imprisonment, and the Iraqi legislator imposed a prison sentence of no more than seven years for anyone who makes or possesses a coin, lender, machinery, tools, or other things, what is used in counterfeiting, counterfeiting or counterfeiting a currency, whether paper or metal. [/rtl]

[rtl]And banknotes or bonds, and the articles (283 - 284 - 285) came. As for the cases of exemption from punishment for the purpose of encouraging the perpetrators to return to the proper path and not to continue the crime to the end of it, Article (303) of the Penal Code stipulates that the person who committed a crime by imitating or falsifying seals, bonds, or stamps, or Counterfeiting currency, forgery of banknotes and financial papers and forgery of official documents if he told the public authorities before their completion and before the authorities searched and investigated their perpetrators, and that the protection of the national currency is the protection of public trust, given that the law does not protect things for themselves, but rather their relationship with people and constitute crimes of counterfeiting In the end, hitting the integrity and health of the currency, tampering with it, and exposing it to a risk of losing its role, which leads to a disturbance of public financial confidence based on the emotional psychological state of individuals and groups, and to spread deterioration and turmoil in financial transactions, commercial markets and banking institutions, and to create chaos and confusion as a result of the mixing of counterfeit currency    [/rtl]