Calls to employ Iraqi expertise to support the economic sectors

Calls to employ Iraqi expertise to support the economic sectors 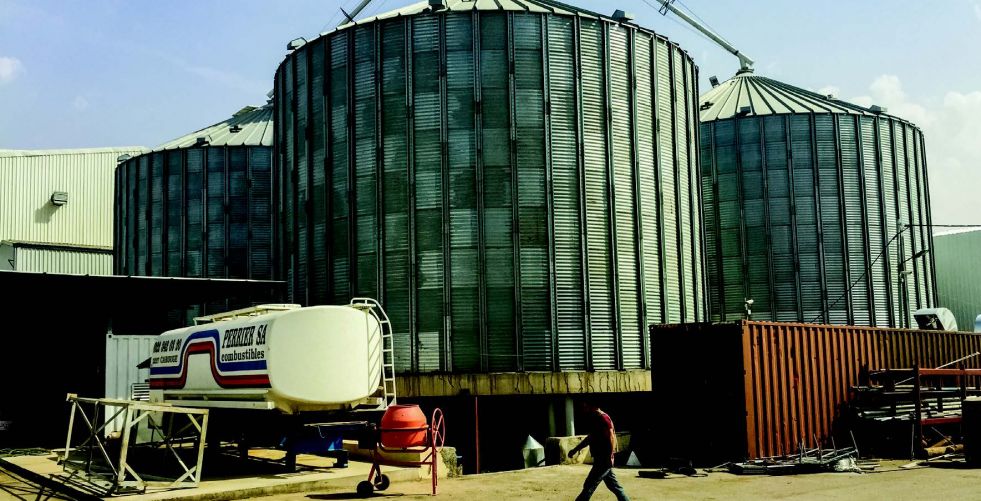 Baghdad / Hussein Faleh
Experts and specialists in the Iraqi economic affairs stressed the need to employ Iraqi expertise and competencies in institutions concerned with economic sectors, because they are capable of advancing the national economy, noting that the revitalization of the national industry will provide job opportunities for the unemployed and provide the federal budget with hard currency.
The expert in industrial affairs Abdul Hassan Al-Shammari said, in a special statement to "Al-Sabah": "Iraq possesses the economic ingredients that help the development of the local industry and promote it, through human capabilities and potentials, but these ingredients need to be activated, through legislation Special laws that support and advance the domestic product. "

Protect the product
Al-Shammari added that “there are legislative laws since 2010 and until now that have not been effectively implemented, such as the customs tariff law and the consumer protection law as well as the national product protection law,” noting that “the enforcement of these laws will ensure the support of the national industrial product and provide the necessary protection
for him".
He pointed out that "there are expertise and competencies in Iraq that can be employed correctly in economic institutions that are concerned with the productive sectors in order to be able to move the wheel of development in the country, stressing that there are industrial factories that have begun to work and produce but they are afraid of the importer who invades the markets because of the lack of total control over the ports Borderlands.

The imported material
He stressed "the necessity to prevent imported goods that are similar to them produced in Iraq, to ​​encourage producers to increase the yield of their production from the various consumed products, indicating that" the cost of the local product is higher than the importer, which makes the price of the imported material less than the local material. "
He pointed out that "the national industry needs a number of issues for the purpose of its advancement, including activating laws to protect the product, as well as supporting industrial producers with soft loans that are implemented on the ground smoothly, easily and without complications," noting that "the projects that the government launched earlier were tantamount to Boring measures that make industrialists reluctant to take out loans because of impossible conditions and real estate guarantees
And others. "
He explained that "revitalizing the local industry will provide millions of job opportunities for the unemployed and provide the budget with hard currency, pointing out that the hard currency comes out with tens of billions annually for the purposes of imports."
To that, stressed the economist, Star El-Fili, "the need to pay attention to the Iraqi competencies and benefit from the experiences they have to advance the productive sectors."

Economic institutions
Al-Faili said in a statement to {Al-Sabah} that "Iraq possesses a group of experts and competent competencies in various fields, especially economic, that can be used in economic institutions to advance the productive sectors, pointing out that most countries of the world seek Iraqi expertise and employ them to serve their economy, so the next government must pay attention To this slide and benefit from their experience. "
And he stressed "the need to benefit from the experiences of global countries to develop the national economy through concluding economic agreements to create a major economic revolution that starts from the industrial sector, through agricultural, to production sectors."
The other. "

Page 1 of 1
Permissions in this forum:
You cannot reply to topics in this forum
Who is online?
In total there are 183 users online :: 4 Registered, 0 Hidden and 179 Guests :: 2 Bots

» BOOK:Breaking Out of Fragility : A Country Economic Memorandum for Diversification and Growth in Iraq

» Al-Fatlawi to (NINA): The economic situation is ringing the alarm, and I call for the state to limit economic and financial matters

Today at 9:49 am by RamblerNash

Today at 9:47 am by RamblerNash

Today at 9:46 am by RamblerNash

Today at 9:44 am by RamblerNash

» Al-Abadi: The American withdrawal will lead to the closure of dozens of embassies and the isolation of Iraq internationally and economically

Today at 9:43 am by RamblerNash

» The stock index rises in the session Wednesday

Today at 9:39 am by RamblerNash

» Electricity: 950 MW, the volume of electricity that we will import from Jordan

Today at 9:38 am by RamblerNash

» Initiation of a new residential investment project in central Baghdad

Today at 9:36 am by RamblerNash

» Water Resources: Financial fines against transgressors on the Tigris and Euphrates rivers

Today at 9:35 am by RamblerNash

Today at 9:33 am by RamblerNash

Today at 9:32 am by RamblerNash

Today at 9:30 am by RamblerNash

Today at 9:29 am by RamblerNash

Today at 9:27 am by RamblerNash

» Parliamentary Finance: Parliament will not approve the second borrowing paper

Today at 9:26 am by RamblerNash

Today at 9:24 am by RamblerNash

Today at 9:22 am by RamblerNash

» To prevent the bankruptcy of Iraq .. Parliament awaits the government reforms paper

Today at 9:21 am by RamblerNash

Today at 9:18 am by RamblerNash