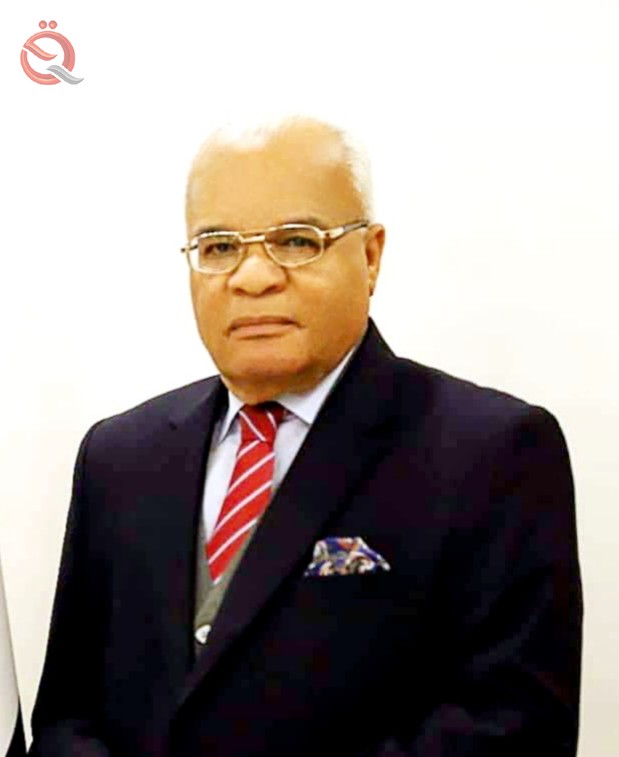 Expectations for international organizations concerned with the movement of oil production and marketing indicate that oil prices during the first quarter of 2020 will be around ($ 53 / barrel) and in the second quarter ($ 50 / barrel) and in the third quarter ($ 54 / barrel) and this means that the price rates will range between ( $ 50‐55 a barrel.
The reason for the low prices comes to the effects of the spread of Corona virus in China, which forced it to reduce its oil imports by three million barrels per day, in addition to the decrease in the quantities of oil marketed to the countries of the world due to the decrease in air and maritime transport for the purposes of commercial exchange and tourism activity. Also, OPEC will meet this month an extraordinary meeting to study the reduction of production between 50000010000 bpd per day. So what is the relationship of Corona Virus B with the Iraq budget for 2020?
The economic and political conditions that Iraq is going through and that have had a clear impact on the delay in the implementation of the planned plans, program and development projects planned in its budget for 2020 that the Cabinet did not send to the House of Representatives for the purpose of discussing and approving it yet due to the government's resignation and the nomination of a new Prime Minister in Current complicated and intertwined conditions framed by the political attraction of the blocs and the demands of the popular movement, in addition to the accumulations of previous years in chaos, poor planning, loss of methodology in the conduct of economic affairs and mismanagement of public funds.
Everyone knows that the Iraqi economy depends mainly on oil imports, and that the estimates for the price in the 2020 budget are around $ 53 / barrel, and the budget deficit has been estimated at about 48 trillion dinars, while the expected price indicators for oil confirm that Iraq will not be able to sell its oil according to the expected prices during the year 2020 by more From $ 43 a barrel, which will raise the deficit to the limits of 70 trillion dinars, which confuses and complicates the task of the next government in fully controlling the conduct of the economy. We believe that the situation will continue in this way and without solutions to the outstanding problems and obstacles.
We believe that one of the first economic tasks of the interim government is to review the allocations of oil revenues in light of the expected new price rates and the quantities expected to be produced and exported. Setting realistic plans to develop other productive sectors to cover the deficit in non-oil revenue and reduce expenditures through reconsideration and reduce operational allocations, in particular allocations, wages, salaries, allocations and rewards of the three presidencies and the House of Representatives and independent bodies and special grades and rationalize ministries to 15 ministries only and the development and stimulation of the private industrial, agricultural and banking sector And tourism in order to establish the employment of unemployed graduates and skilled and unskilled workers.
The important thing is to complete the budget preparation and approval by the House of Representatives before the end of the first quarter of the year.

Today at 5:41 pm by RamblerNash

Today at 5:38 pm by RamblerNash

Today at 5:35 pm by RamblerNash

Today at 5:31 pm by RamblerNash

Today at 5:27 pm by RamblerNash

Today at 5:26 pm by RamblerNash

Today at 5:25 pm by RamblerNash

Today at 5:23 pm by RamblerNash