The budget awaits the touches of the new government

The budget awaits the touches of the new government 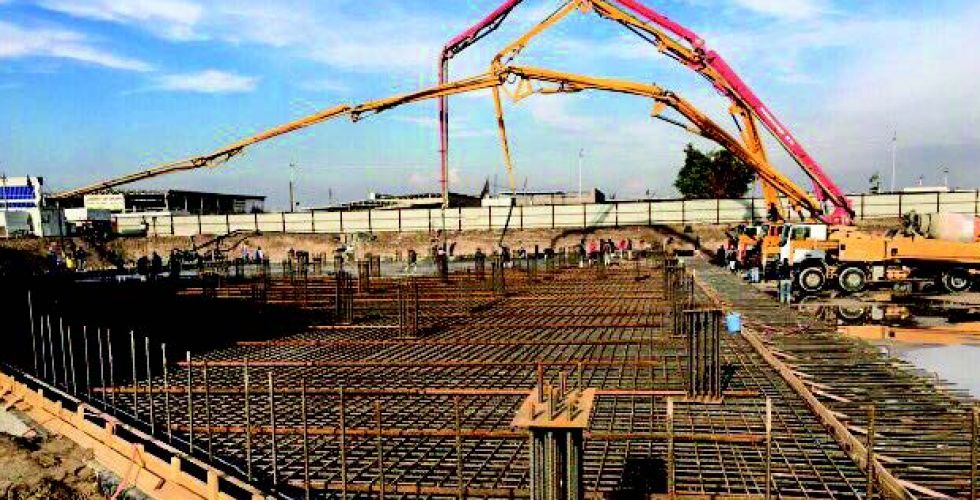 Baghdad / Farah Al-Khaffaf
More than 30 days have passed since the New Year and Iraq without a general budget, and although its delay has led to negatives on the reality of the Iraqi economy and files such as services, appointments, etc., the Finance Committee and experts see it as an "opportunity" before the new government that will invest it properly and according to the ministerial program of the President The minister-designate Muhammad Tawfiq Allawi.
first step
The financial expert, Thamer Al-Azzawi, told Al-Sabah: “The budget has been returned to the Ministry of Finance for amendment, and it will be the first step that it will consider, amend and approve of the new cabinet according to all the data and statements of advisers in the government.”
And Dr. Mazhar Muhammad Salih, the financial advisor to the Prime Minister, announced to Al-Sabah that “the budget for the current year 2020 needs to be re-engineered towards reducing expenditures, reducing deficits, maximizing some resources, and creating what is called (financial sustainability), meaning that the budget has the ability to Expenditure, and this needs time to prepare it properly, "expecting" it will mature in the coming weeks, especially since there is consultation, understanding and exchange of ideas and opinions by the concerned authorities in an attempt to take measures in a manner that makes the budget permanent, strengthening the resources as possible, and reducing the deficit , And no Controlling the debt. "
A golden opportunity
Al-Azzawi added that "the next government will have a golden opportunity to prepare and amend a budget in line with its program, and to implement the promises made by the Prime Minister-designate in
His word. "
On Saturday, President of the Republic, Dr. Barham Salih, commissioned Muhammad Tawfiq Allawi to form the new government.
Allawi pledged to form a government that would fight corruption, provide job opportunities, create an investment renaissance and start implementing industrial, agricultural and residential projects.
Al-Azzawi admitted with difficulty that the budget meets the aspirations or can achieve miracles, especially that the financial deficit is large, and the requirements of the stage are greater, adding that: “The task is difficult for the Prime Minister-designate, but he has a golden opportunity to implement his ideas and projects that he presented days before commissioning, and it is positive In all
Metrics. "
Positive stage
Meanwhile, the Parliamentary Finance Committee confirmed that the government of Muhammad Tawfiq Allawi will review some paragraphs of the general budget for the year 2020, to address the fiscal deficit.
Member of the Committee, MP Ahmad Hama, said in a statement carried by the Iraqi News Agency: "The Prime Minister-designate cannot pass the budget and send it to Parliament, except after voting on his cabinet and his government program."
Treatment of impotence
He continued, "After the parliament votes with an absolute majority on the members of the new government and the ministerial platform, the Allawi government can discuss the budget and send it to the House of Representatives."
His father-in-law also noted that "the Prime Minister-designate has a long history of fiscal and monetary policy in the country, so the budget with a large fiscal deficit in excess of 48 trillion dinars can be reconsidered," noting that "the new government will address the fiscal deficit by reconsidering some
Paragraphs. "
He noted that "Allawi has many observations on many financial and economic matters in the country, and all problems can be addressed in a short period or in the form of
Phase".
In addition, Al-Azzawi confirms that "addressing the budget deficit needs to create the appropriate conditions for production factors and increase it,
B (expansionist method), which aims to implement the partnership between the public and private sectors, using development strategies that contribute to the revival of the local economy.