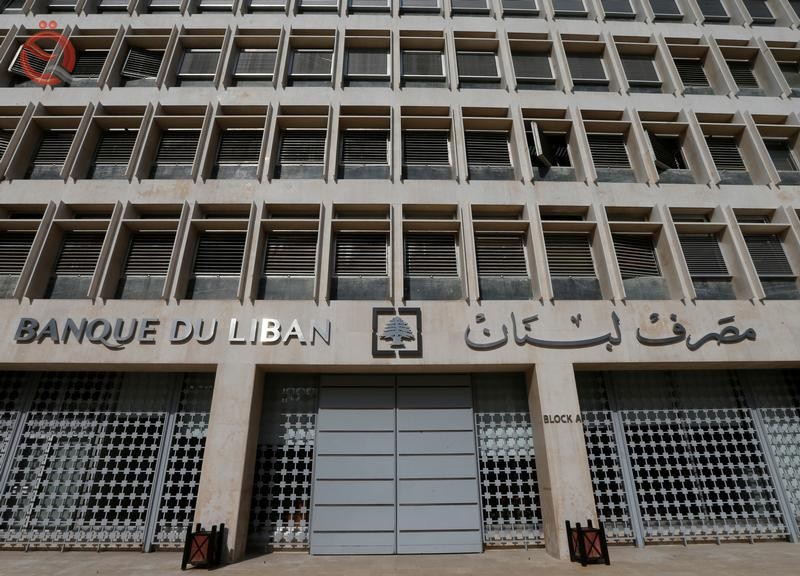 Lebanese banks have reduced the ceiling of withdrawals in dollars by fifty percent, starting from the beginning of this month, in a new measure against the backdrop of the scarcity of the dollar and the economic crisis, the worst in decades.
Banks have tightened, since the end of the summer, the restrictions they impose on withdrawals, especially in dollars, and transfers abroad, exacerbating the anger of depositors who are waiting for hours to withdraw a limited amount, at a time barely touching the ceiling of the monthly withdrawal of a thousand dollars.
And at least three banks, which are among the most prominent in Lebanon, confirmed that they had reduced the ceiling of monthly withdrawals since the beginning of the month by fifty percent.
And the ceiling allowed in a number of banks does not exceed 600 dollars of deposits that are less than 100 thousand dollars, while those whose value exceeds one million dollars, they can withdraw an amount between two and three thousand dollars per month, according to the bank.
Deposits posted on their accounts on social networking sites the pictures of the messages they received from their banks, expressing their dissatisfaction with them, at a time when the country is plunged into an economic crisis that is the worst in the country's history, with tens of thousands of Lebanese losing their jobs or part of their salaries.
Since October 17, Lebanon has witnessed unprecedented demonstrations against the political class, which the Lebanese accuse of failing to manage successive political and economic crises. The demonstrations led to the resignation of the previous government, and the formation of a new government, last month, headed by Hassan Diab, which retracted the impact of the demonstrations.
The government is finalizing its ministerial statement, which is supposed to materialize its vision for the management of the next stage, and it is assumed that it will gain the confidence of Parliament, before starting its work.
Demonstrators and analysts see in the procedures a process of "deduction" of de facto deposits, as it forces depositors to deal in pounds, whose official exchange rate against the dollar is still fixed at 1507, while the parallel market crossed the threshold of two thousand. Although the Central Bank and banks denied any approach in this regard, and reassured them that deposits are okay, the practices show the opposite and arouse street fury.
Last month, Governor of the Central Bank, Riyad Salameh, in a letter addressed to the Ministry of Finance, demanded that he be granted "exceptional" powers to regulate banking procedures and give them legal cover. It was not clear whether he received a response or not.
Economic researcher Mohamed Zbib said during a symposium hosted by "Legal Calendar", which is a non-governmental organization concerned with monitoring laws and public policies in Lebanon, that the safety request did not include "any reference to withdrawals in foreign currencies, which means one thing, which is the application of what was the governor of a bank Lebanon has recently stated that banks are obligated to pay in pounds only "to its customers.
Lebanon is witnessing an accelerated economic collapse amid scarcity of liquidity and fears that it will soon be unable to repay part of the accumulated public debt, with confidence declining more and more in its banking sector, which was once the backbone of the local economy and a pillar of the financial system, which is close to bankruptcy.
Source: France Press