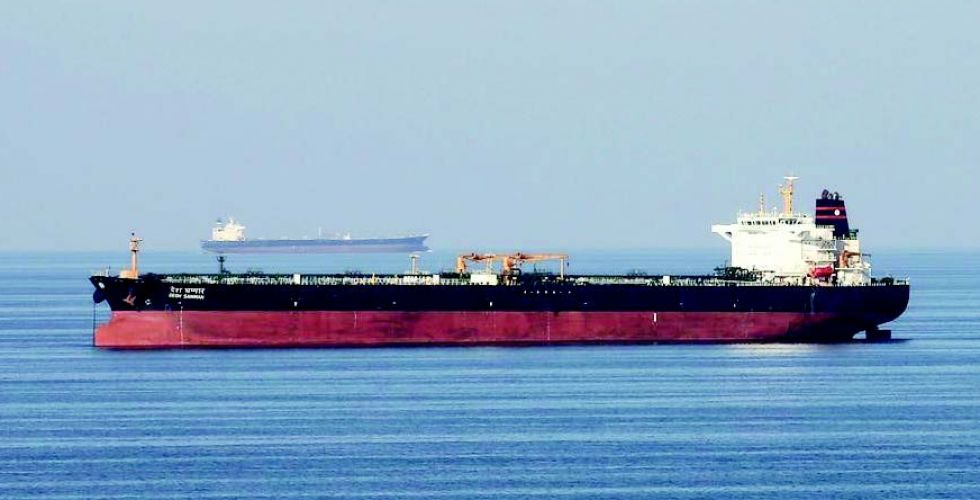 Baghdad / Hussein Thagab
Experts and specialists in the economic affairs see the need to achieve security stability in the region to ensure the permanence and stability of the economies of the countries of the region, including Iraq, pointing out that economic development needs a stable and secure environment, while they warned of the lack of oil supplies in world markets in the event of continued escalation in the region, Especially between the United States and the Islamic Republic of Iran.
Economist Salem Al-Bayati said in a special statement to Al-Sabah that there is a correlation between economic development programs and security reality, and no economic development or national product can be achieved without there being security, as security is the primary network that moves on In light of economic institutions, whether they are factories, trade or financial markets, and accordingly, the relationship between building an economy and security stability is logical.

Domestic investment
He added that "all countries when they want to build their economy seek to achieve security stability in the beginning, because security by its nature means trust, that is, creating a stable environment because it allows capital to be invested, whether investment is local or foreign, and also allows the economic plan to operate not on the basis of Day to day, but on the basis of strategic planning, because some of the economy needs plans for more than two or three years; if it does not have a stable security environment before it, it cannot be planned. "
He continued, "If the planning is on intermittent cases, the economic planner will find that the costs and expenses are high and consequently the potential risks will rise," pointing out that "the stability of the region, whether in Iraq or the region, contributes to the process of exchange and relations."
Economics. "

Import goods
Al-Bayati said, "We must create a real economy in Iraq, and work in this direction and not work on the basis of spending for the purpose of importing goods." Internal capital can achieve what is called (food security and sufficiency)
Self). "
He pointed out that "the Iraqi economy will be affected because it depends on the import nutrients and the producing countries, so any halt to the export and import movement will definitely increase the prices, especially as we have an unstable market and thus the prices rise."
For his part, Hamza Al-Jawahry, an expert in oil affairs, warned of the lack of oil supplies and high oil prices in world markets in the event of war in the Gulf region, especially between the United States and Iran, but this is excluded at the present time because it is not in the interest of Tehran and Washington to outbreak War in the Gulf region, especially near the strait
Hermes.

Strategic storage
Al-Jawahiri said in a special statement to "Al-Sabah": "The oil prices are controlled by the policies of the great countries, especially America, therefore, no matter how aggravating the situation for the worse or witnessing a breakthrough, but its impact melts with political interference, considering that Washington has a strategic store of oil Crude and derivatives exceed one billion barrels, when supplies decrease, additional quantities are released in order to curb prices, and vice versa.
He pointed out that "in the event of war in the Gulf region, especially near the Strait of Hormuz, oil prices will inevitably be affected, but it is not in Tehran's interest to transfer the war to the Gulf because it has allies who buy its oil and they are China, Japan and India and does not want to
You lose them. "

training courses
On the companies operating in Iraq, Al-Jawahiri said: "The production and export of Iraqi oil will not be affected if foreign companies operating in the oil fields leave because Iraq has about 70 to 95 percent of the workers in the oil fields are Iraqis, in addition to the fact that the last ten years have seen the integration of Iraqis into work With foreigners and their qualification, in addition to the training courses they received, as well as their acquaintance with the new work systems; in the sense that the local staff are efficient and can manage the oil fields, because in the previous period Shell exited and Iraqi production was not affected and also exited a Kson Mobil three times and the fields were not affected
Oil. "

Page 1 of 1
Permissions in this forum:
You cannot reply to topics in this forum
Who is online?
In total there are 209 users online :: 1 Registered, 0 Hidden and 208 Guests :: 2 Bots