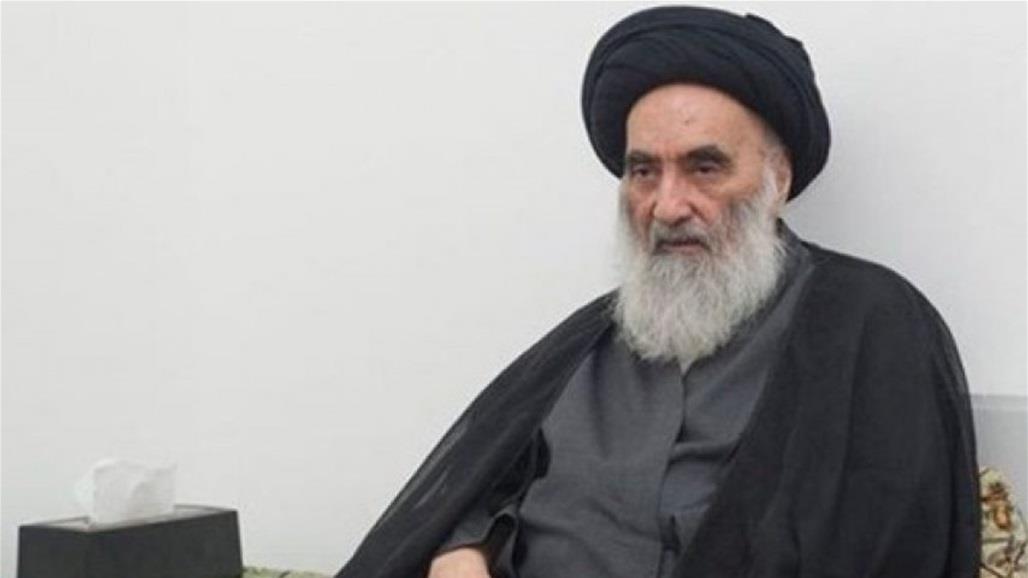 Alsumaria News publishes the statement of the following Sistani reference in his Friday sermon.

The text of the sermon reads: The

text of the second sermon delivered by the representative of the Supreme Religious Authority, the Honorable Sheikh Abdul Mahdi Al-Karbalai, on Friday (5 / Jumada Al-Akhera / 1441 AH) corresponding to (31/1 / 2020AD) in the

name of Allah, the Most Gracious, the Most Merciful

we read to you the text of what we received from the office of His Eminence, Mr. (Long Shadow) in Najaf:

Four months have passed since the start of the popular movement demanding reform and rid the country of the clutches of corruption and failure that pervaded various state institutions and departments, and during this period I asked a lot of Innocent blood, wounding, and injuring thousands of citizens, and there are still some clashes that result in more innocent victims.

The religious authority, once again confirming its condemnation of the use of violence against peaceful demonstrators and the assassinations and kidnappings of some of them, and its categorical rejection to try to break up peaceful gatherings and sit-ins using violence and force, at the same time it rejects the actions of some people against the security forces and government agencies and what is practiced by Acts of sabotage and threats against some educational and service institutions and everything that violates the security of citizens and harms their interests, and warns that these unjustified actions will not serve as a substitute for the mass public presence to press for the response to reform demands, but rather to On the contrary, it leads to a decline in solidarity with the protest movement and its participants.


On the other hand, the continuation of the current crisis and political, economic and security instability is not in the interest of the country and the future of its children. It must be prepared to get out of it by accelerating the formation of the new government. Free and fair as soon as possible.

Returning to the polls to determine what the people see is the appropriate option in the present situation, given the divisions witnessed by the political forces from various components, and the differences of views between them in terms of priority in the next stage, and their inability to agree on the necessary reforms demanded by most citizens, Which exposes the country to more risks and problems, so it is imperative to speed up the holding of early elections so that the people will have their say. A particularly with regard to maintaining the sovereignty and independence of its decision and political unity, land and people.

In conclusion: It remains to point out that the religious authority strongly condemns the unjust plan recently revealed to give legitimacy to the occupation of more usurped Palestinian lands, and it affirms its standing with the oppressed Palestinian people in its adherence to its right to regain its occupied lands and establish its independent state, and calls on Arabs and Muslims And all the world are free to support it.

The religious authority condemns the recent US plan on Palestine 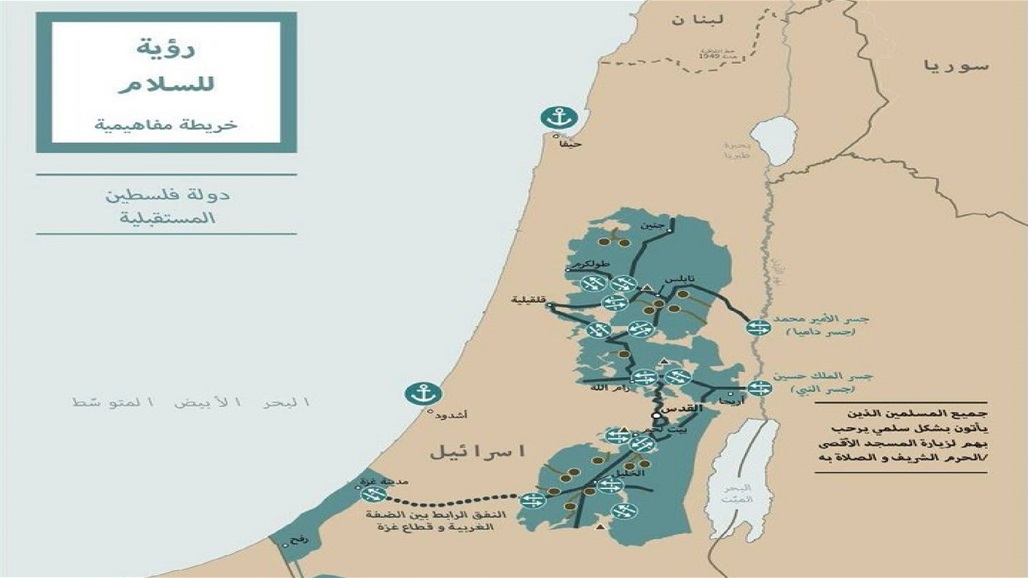 On Friday, the supreme religious authority condemned what it described as the "unjust plan" (The Deal of the Century), which was recently disclosed to give legitimacy to the occupation of more usurped Palestinian lands.

"The religious authority strongly condemns the unjust plan that was recently revealed to give (legitimacy) to the occupation of more usurped Palestinian lands," said the Commissioner of the Supreme Reference in Karbala, Abdul-Mahdi al-Karbalai, during the Friday sermon of the Husayni health.


Al-Karbalai added, "The religious authority affirms its standing with the oppressed Palestinian people in its adherence to its right to restore its occupied lands and the establishment of its independent state, and calls on Arabs, Muslims and all the free world to support it in this."