The digital economy is the foundation for advancement

The digital economy is the foundation for advancement 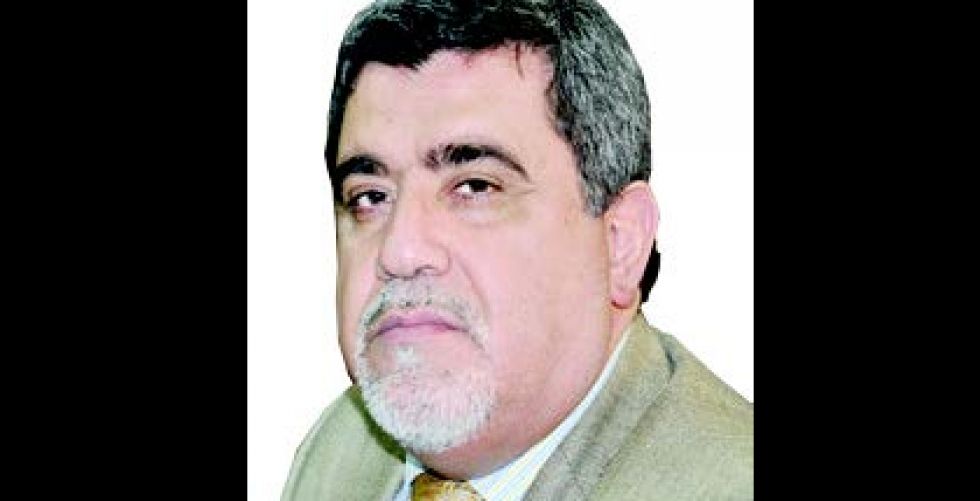 We all look forward to a comprehensive reform. The protester wants to live in luxury and dignity, and sees its ingredients available in Iraq more than others, yet he does not see them realized. The political change that the Iraqi wants is a means to achieve the economic change that provides a decent life. In the whole world, it is the economy that drives politics.

Our politics are as confused as the economy is. More than sixteen years and we do not know the economy of an identity, our constitution emphasizes in articles 25 and 112 the market economy by separating the private sector from government work, gradually, but the truth is that no steps have been taken in this field, on the contrary, the demands Now it focuses on restoring the targeted economy, while the economy remains rentier dependent on fluctuating oil imports worldwide.

The Iraqi mentality still tends to centralize the economy and make services in the hands of the state, ignoring the impact of rampant corruption at all levels, routine and sagging, on the poorness of any service provided by the public sector. It suffices to look at the current services, including water, electricity, roads, and internet service, which are controlled by the Ministry of Communications.

Let us remember how the maintenance worker was deliberately cutting the telephone line cord from the home or office to return that service after days and maybe weeks after paying a bribe and begging the worker who would take back.

Despite all this, many politicians and deputies deceive themselves and the public by demanding what they call a national telecommunications company affiliated with the ministry, unaware that the ministry and its companies were unable to return the landline phone, despite its cadre of more than 25,000 employees. The ministry itself admits that it is unable to operate a mobile phone company, but promises to adopt a foreign company to operate it. So, relying on a foreign company again.

The advancement of Iraq requires the development of the telecommunications sector as a vital nerve for economic, scientific and health advancement, management reform and anti-corruption. Informatics and the digital economy constitute today a basis for the advancement of all sectors, and this needs an advanced infrastructure, especially the optical cable, so there is no opportunity to obtain advanced digital services such as the fourth and fifth generation without the presence of this infrastructure.

The Internet and cable are currently monopolized by the Ministry of Communications, and if it makes it available for communication companies, at high prices it does not enable companies to provide good service at reasonable prices, while most of the state liberates the infrastructure and allows the private sector to build it or the state owns it, but it puts it at the disposal of private companies at symbolic prices according to a policy that relies on comprehensive sustainable returns on all Domains instead of quick cash return.

In short, we only promote liberalization of the telecommunications infrastructure, mainly the optical cable, and the removal of all obstacles to the growth and development of the private sector, with government oversight over its performance. Thus, real job opportunities can be provided instead of appointing them to the inflated government apparatus, mainly with convincing unemployment that depletes the state's resources that are limited to oil only.