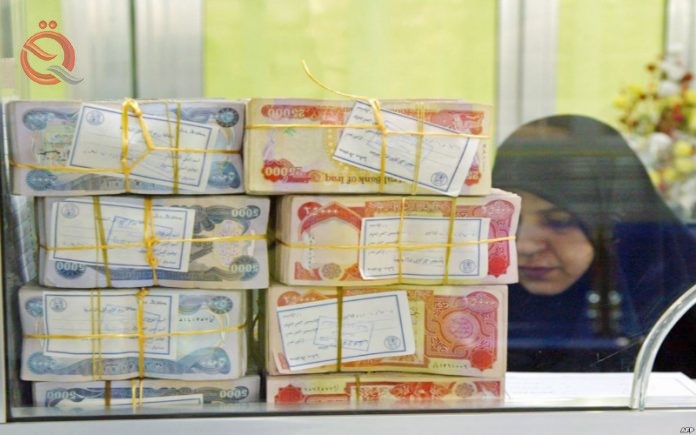 Economy News _ Baghdad
On Monday, Minister of Labor and Social Affairs Basem Abdel-Zaman announced the launch of the second round of the emergency grant from those who were included in the first meal.
Abdel-Zaman said in a statement, "Economy News" received a copy of it, that "the second meal of the emergency grant, launched by 95 thousand and 764 beneficiaries, was included in the first meal."
Abdul-Zaman added, "The ministry will adopt the same time series that it adopted in announcing the payments in the first meal," noting that "the beneficiaries will reach them through letters on their phone numbers, informing them of the release of the grant amount."

Page 1 of 1
Permissions in this forum:
You cannot reply to topics in this forum
Who is online?
In total there are 98 users online :: 1 Registered, 0 Hidden and 97 Guests :: 1 Bot