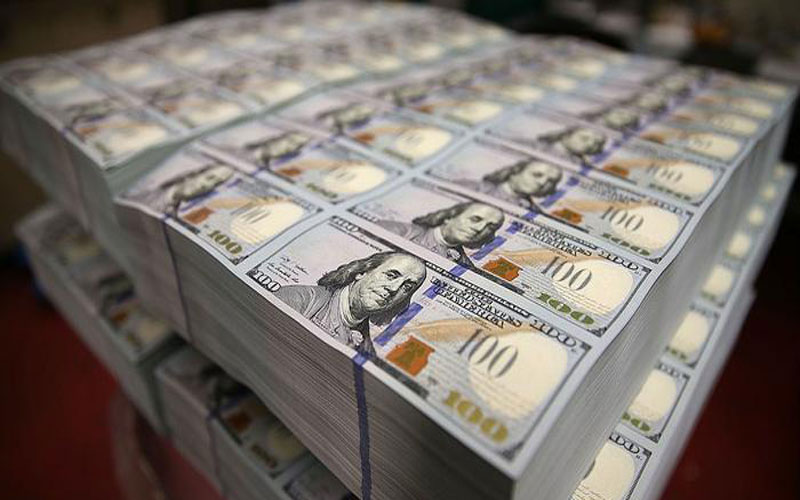 A number of specialists in the financial and banking sector refused the presence of Lebanese banks to work inside Iraq because of their weak role in achieving development.

There are approximately 11 Lebanese banks in Iraq, with the aim of supporting investment projects and Lebanese companies operating within the country in addition to facilitating trade exchange between the two countries, but these banks have not fulfilled their true duty over the past years.

Dergham Mohamed Ali, the financial expert, said, "The Lebanese banks have no credit role in Iraq, in addition to that their role is not positive in the Iraqi economy."

He added that "the Lebanese banks are today offices for opening credits and transferring funds and advertising offices and commercial interfaces not more than they are far from their role through which they were found in Iraq, noting that the central bank is required today to set controls for the work of foreign banks and make it private to finance credit activities and financing Projects and investments, not just correspondent banks or money transfer offices. "

On the other hand, the anti-corruption organization, Mesopotamia, called on the central bank to impose restrictions and the closure of Lebanese banks in Iraq for not doing their real role.

Rahim stressed, "The need to reduce the role of Lebanese banks in Iraq by closing ineffective banks," stressing that the number of Lebanese companies operating inside Iraq is also few, and thus this topic opens several sections of questions.

Meanwhile, citizen Ali Al-Rubaie said, "Lebanese and foreign banks in Iraq refuse to open bank accounts for Iraqi citizens for very unknown reasons, indicating that these banks are ineffective and they have become dependent on the economy and the issue requires an end to their existence."

He pointed out that "they are trying to get the dollar from Iraq and its smuggling to Lebanon in order to solve the dollar crisis there, but the efforts of the Iraqi Central Bank are clear by preventing this smuggling and closing the previously violating banks."

Religious reference to Trump: The Iraqi government is transferring hard currencies to Iran ... We ask you to protect our money

Religious reference to Trump: The Iraqi government is transferring hard currencies to Iran ... We ask you to protect our money Religious authority Hassan al-Musawi sent a letter in English to US President Donald Trump.
The text of Moussawi’s message, translated by Al-Akhbaria, is as follows:

A message from the Iraqi religious authority, Mr. Hassan Al-Musawi.

To the United Nations.

To His Excellency the President of the United States, Mr. Donald Trump.

We appeal to you to put your hand on the central bank and other Iraqi banks, because the resigned Iraqi government intends to transfer Iraqi money from hard currencies such as the dollar and the euro to Iran under the pretext of protecting them, we ask you to protect our money. Karbouli: The currency auction was stolen in broad daylight

Karbouli: The currency auction was stolen in broad daylight The head of the solution party, Jamal Karbouli, confirmed today, Saturday, that the state joints are riddled with corruption and headed the pyramid in which the currency sale auction, while noting that the auction was stolen in broad daylight.

Al-Karbouli said in a tweet on his personal page on Twitter, which was followed by "Al-Akhbariya", that "all the joints of the country are riddled with corruption and the head of the pyramid is the auction of selling hard currency."

He added, "The fraud and collusion operations in it have one goal, which is to steal the state from the central treasury," noting that "the theft is carried out through forged import licenses and volatile instruments and transferring them abroad for the benefit of influential persons involved in corruption cases that are not tolerated."

He affirmed, "The names of the thieves are diagnosed by the Integrity and Judicial Authority, but no one opens their files," and he affirmed that "the Iraqi economy is the biggest loser."