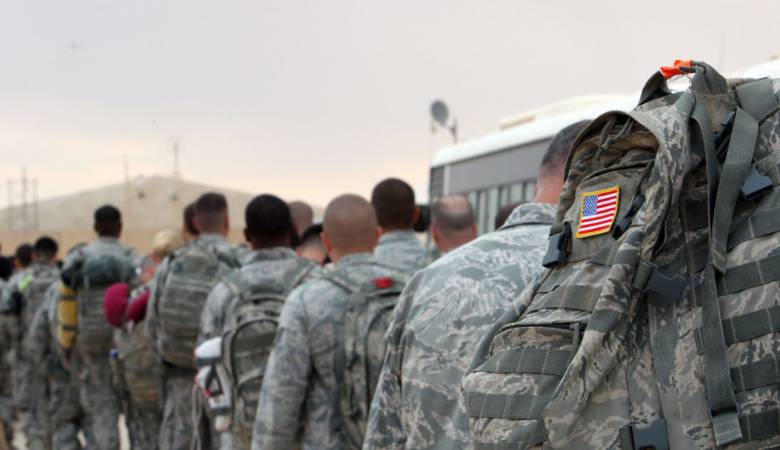 The leader of the Salvation and Development Front, Ethel Nujaifi, confirmed today, Friday, that Washington represents the gateway to dealing with the international community, explaining that removing Iraq from the American forces from its territories means that Iraq is totally handed over to Iran.

He added: "Iraq needs the international community, through the United States of America, in order to prevent Iranian influence from completely controlling it, and this is fear among the Sunni and Kurdish political forces."

And Al-Nujaifi, "Only the Shiite religious parties that want the presence of Iranian influence and exploit the slogans of sovereignty and independence and resist the occupation, in order to continue and expand the influence of Tehran. As for the Iraqi street, with its various components, it rejects any guardianship or interference from any party, but they want and discuss About a way to get rid of Iranian influence in Iraq. "

Page 1 of 1
Permissions in this forum:
You cannot reply to topics in this forum
Who is online?
In total there are 159 users online :: 3 Registered, 0 Hidden and 156 Guests :: 2 Bots