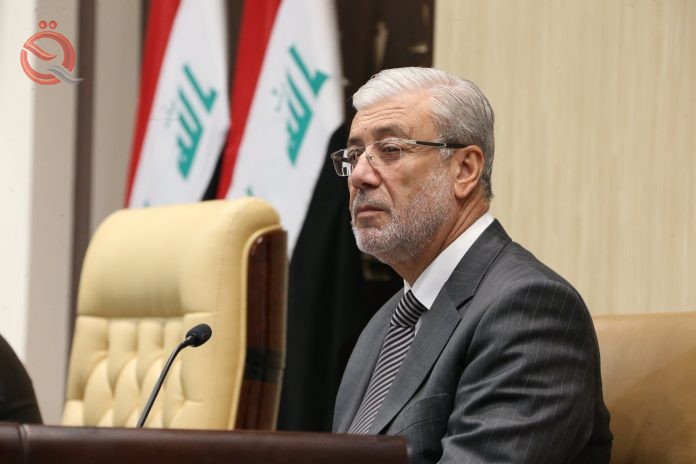 Economy News _ Baghdad
On Thursday, Deputy Speaker of the House of Representatives Bashir Al-Haddad denied the issuance of any decision by the federal government to stop the payment of salaries and dues to the Kurdistan region.
Al-Haddad said in a statement received by "Al-Iqtisad News", that "the book which was sent in the name of the Chairman of the Integrity Committee expresses his personal opinion," stressing that "this requirement cannot be easily implemented, because the House of the Territory and the Federal Government have an agreement on that and the agreement is valid until now, and under The work will be sent to the salaries of the region's employees. ”
He added, "The demonstrations in Iraq and the resignation of the Federal Prime Minister led to the suspension of meetings between the delegations of the region and the federal government regarding the budget and the share of Kurds in it," noting that "Baghdad will continue to send the salaries of the employees of the region until the two sides reach an agreement in this regard."