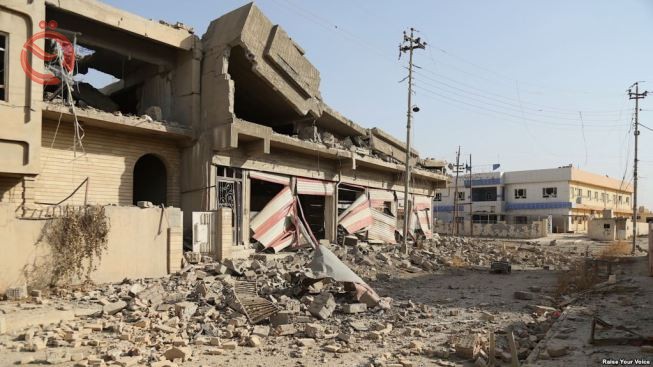 Economy News - Baghdad
On Tuesday, the local government in Nineveh Governorate announced the allocation of 700 billion dinars to the governorate within the 2020 budget.
And the official "Al-Sabah" newspaper quoted him as saying: "The federal government has allocated about 700 billion dinars for the province's share of the budget," pointing to "spending it during the few days."
Al-Jubouri pointed out that "these sums will be a gateway to implement bridges, electricity and various projects, most notably tourism and the reconstruction of houses that were destroyed by the military operations in Ayman Mosul and the old city as well."