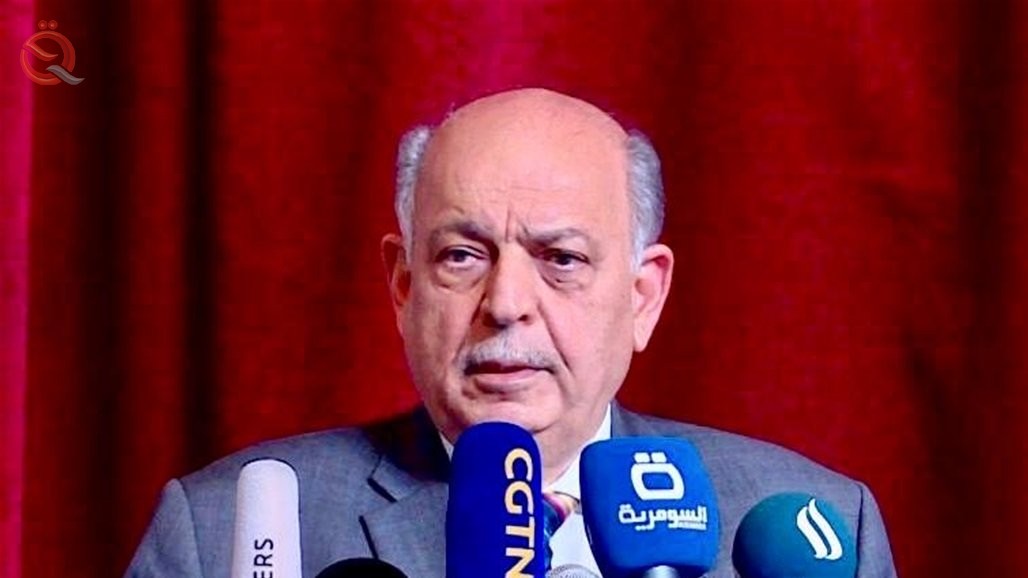 The Minister of Oil, Thamer Al-Ghadban, confirmed on Monday that the ministry plans to reach production of 8 million barrels per day during the next two decades, indicating that it seeks to keep pace with the great development in the global oil industry.
Al-Ghadban said during a workshop held by the Ministry for the purpose of upgrading the performance of national employees and companies, according to a statement received by the "Economy News" a copy of it, "The ministry is proceeding to achieve a technological, economic, administrative and human shift, through work and proper planning to upgrade the national content", indicating that "the ministry seeks To keep pace with the great development in the global oil industry, as well as the requirements for upgrading the levels of oil and gas production in Iraq, whose rates are planned to reach from (6-8) million barrels in the next two decades. "
Al-Ghadban added, "The workshop reviewed the basic steps that can be taken to create a qualitative shift in the performance of workers and national companies and commitment to institutional work, through contracting with solid consulting firms or international consultants, to benefit from their experiences in developing workers and national companies, and 10 international companies were selected. Solid so-called (Top 10), especially in the areas of management and skills development, human development, planning and technology.
It is noteworthy that Iraq signed contracts with the world's major oil companies during the first and second oil licensing rounds in 2009 and 2010 to develop its oil fields and reach oil production to high levels.