During the meeting, they discussed developments in the situation in Iraq and the region, and his Excellency said during the meeting: that Iraq always seeks to be a meeting point and not an arena for conflict, explaining Iraq’s keenness to cooperate with its neighborhood and its Arab, regional and international surroundings, and to establish balanced relations according to mutual interests, stressing rejecting the violation For national sovereignty on both sides.


The Speaker of the House of Representatives added - during the meeting, which was attended by a number of deputies and the Iraqi Foreign Minister - that we appreciate Turkey’s efforts and its concern for the stability and unity of the Iraqi people, and we will work with a joint effort to reduce tension and escalation, and remove Iraq from the circle of conflicts in the region.


For his part, the Turkish Foreign Minister expressed his country's position calling for respecting the sovereignty of Iraq from all, and its refusal to turn it into a battleground between opponents, pointing to Turkey's efforts to reduce tension in the region and its willingness to work with all parties to achieve security and peace. 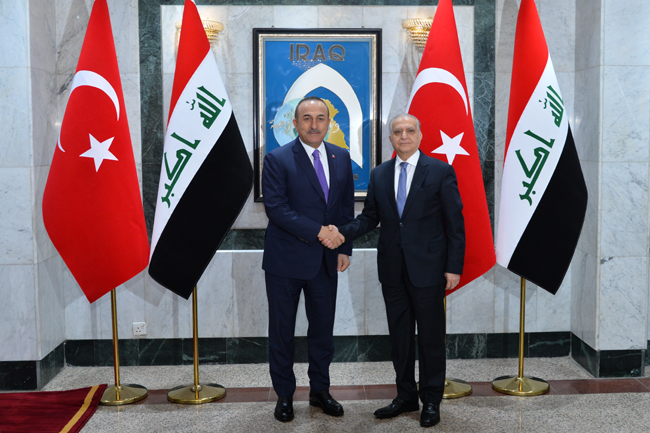 Foreign Minister Mehmet Ali al-Hakim received his Turkish counterpart, Mevlüt Çavuşoوlu
The two sides held talks centered on bilateral relations and ways of enhancing them to serve the interests of the two friendly countries. Regional issues of concern to both countries were also discussed.
Minister Al-Hakim stressed the importance of respecting the sovereignty of Iraq by all parties, and working to support Iraq’s efforts to be a factor of stability and harmony in the region and the world, and not to allow the conflict to spread to its lands, or to use it as an arena of differences.
Stressing his rejection and condemnation of the attacks that targeted targets inside Iraqi lands, because these attacks represent a flagrant violation of the sovereignty of the Republic of Iraq, the safety of its children, and a violation of the provisions of international law.
Stressing the need for Turkish forces to leave Iraq.
The two sides agreed to work to reduce the tension in the region between Iran and the United States of America and spare the region the danger of any destructive war in which there is no winner, but its repercussions extend to the whole world.
Warning that any escalation in the region will enhance the ability of terrorists to reorganize their remnants, undermine the efforts of the international community in combating the terrorist organization ISIS, threaten to ignite more conflicts in the region, exacerbate humanitarian crises, and increase the suffering of their people.
And I say: We agreed on the need to strengthen cooperation in the field of combating terrorism, and to strive not to give way to the return of the ISIS terrorist organization and cooperation on foreign fighters, and to bring them to justice.
On the regional issue, they discussed the situation in Syria and Libya, revealing Iraq’s position to respect the sovereignty of states and not to interfere in its internal affairs. 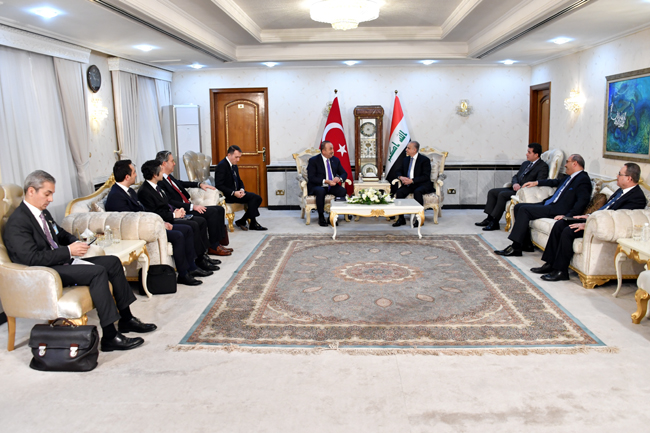 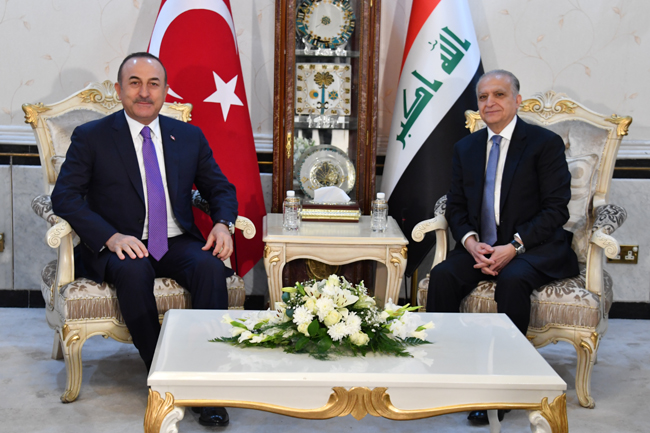 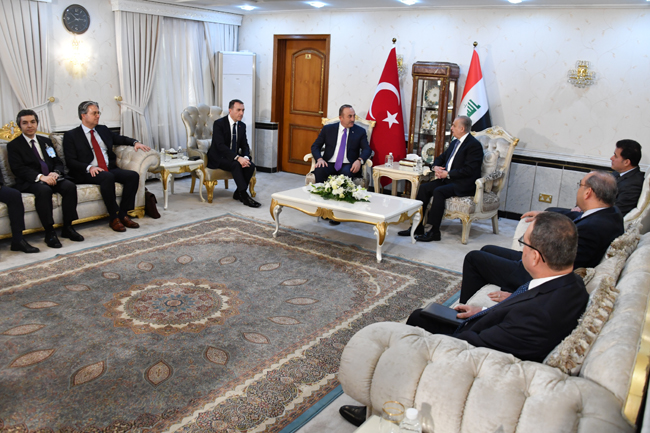 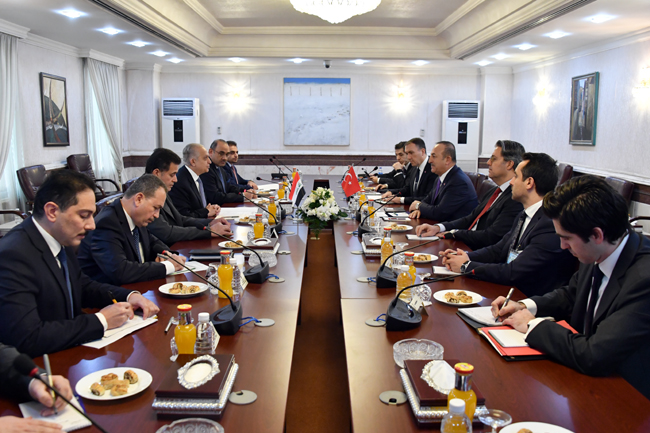 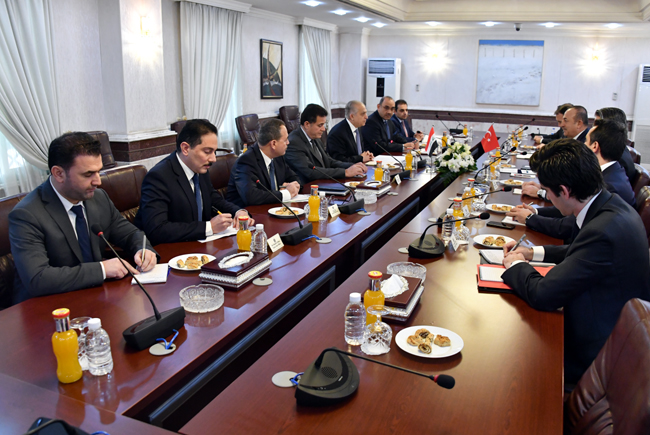 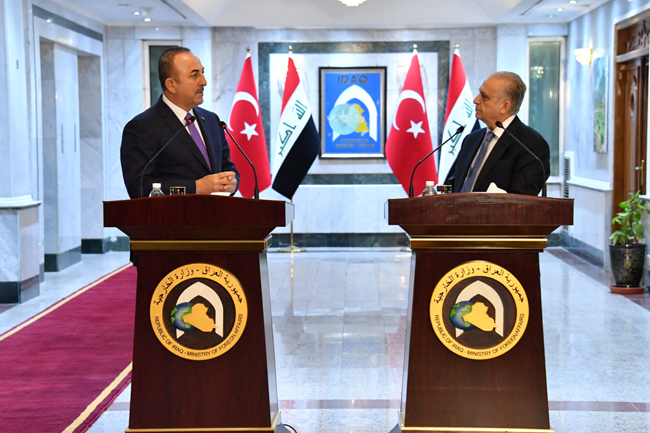 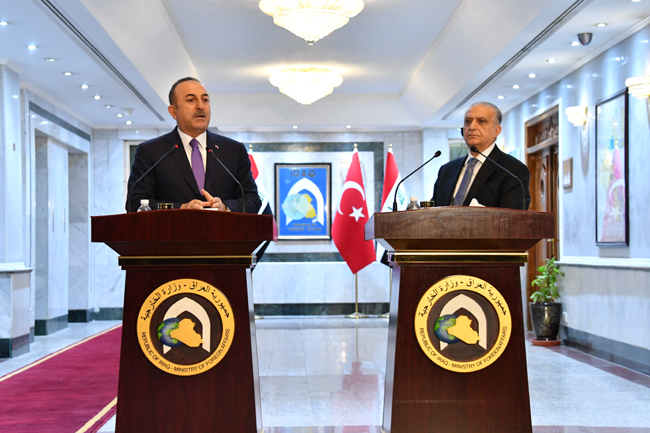 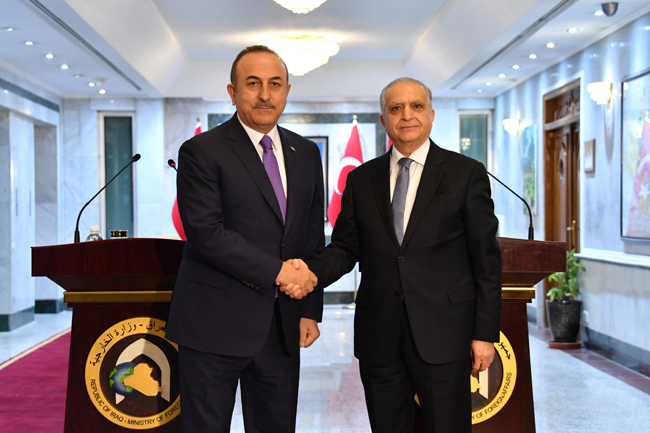