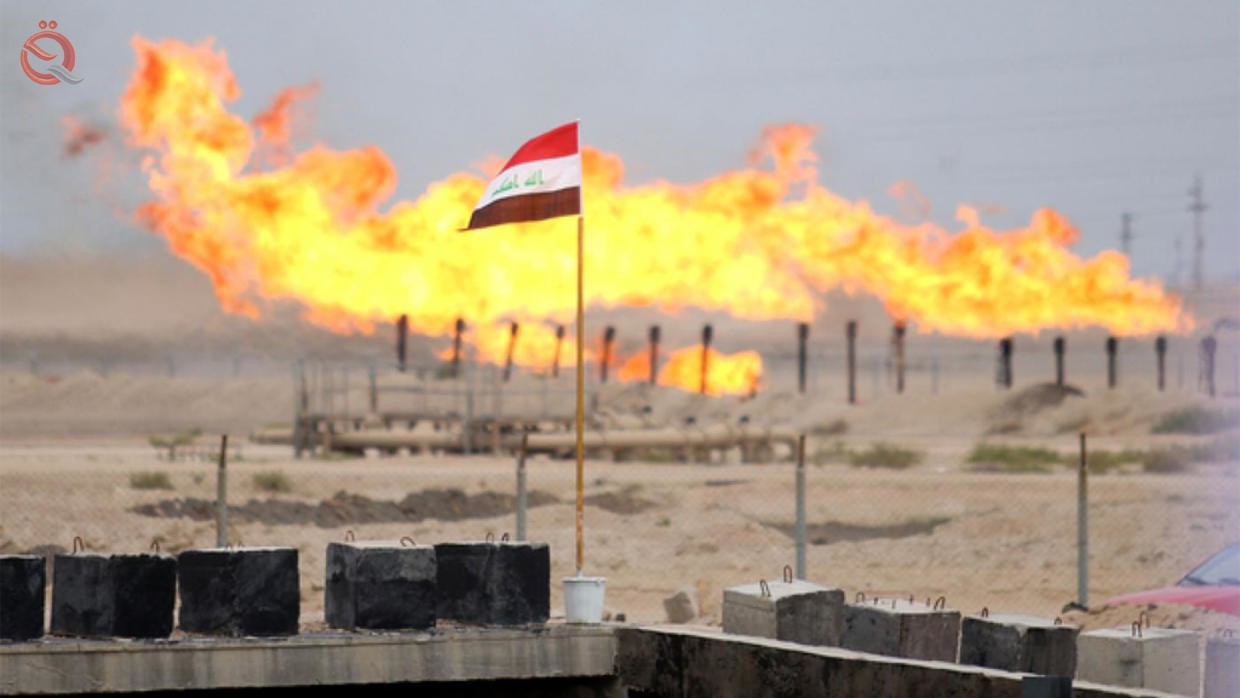 The escalation of tension between Washington and Tehran over the background of the "Baghdad Airport" operation raised oil prices in world markets, recording their highest level in the past few months, and the price of a barrel of oil reached 70 dollars.
Oil experts believe that the stopping or continuing of this increase is linked to the outcome of the political and security events between the United States and Iran.
The Adel Abdul Mahdi’s resigned government is counting on this increase in world prices to bridge the speculative deficit gap in the federal budget for the current year, estimated at 45 trillion dinars.
And US President Donald Trump has threatened to impose sanctions on Iraq in the event that US forces are forced to withdraw from it after the House of Representatives voted on a resolution obliging the government to schedule the withdrawal of foreign forces from Iraqi territory.
On the other hand, Iran threatens on more than one previous occasion to close the strategic Strait of Hormuz if it encounters more American pressure and threats, pointing out that its army is ready to implement any decision related to closing the crossing to prevent the passage of oil to the world.
Member of the Oil and Energy Committee in the House of Representatives, Amjad Al-Aqabi, talks to (Al-Mada), seen by "Al-Iqtisad News", that "the events and repercussions that the Middle East region is going through have led to high oil prices in global markets to reach $ 70 per barrel globally" .
He adds that "Iraq’s exports of crude oil range from (3.8 to 4.2) million barrels per day, with the exception of black oil sales," noting that "the selling price of Iraqi oil barrels in world markets amounts to about (68) dollars."
Oil prices have risen in the past two days, reaching Brent above $ 70 a barrel, as tensions rise in the Middle East.
Al-Oqabi notes that "the positive return from this steady increase comes to cover the estimated deficit in the budget for the year 2020, estimated at (40 to 45) trillion dinars," expecting that "oil prices will stabilize at this point during the coming periods."
The size of the federal budget for 2020 ranges between 140 trillion to 145 trillion dinars, and an estimated deficit of more than 40 trillion, and investment has been set at about 33 trillion dinars and operational, including the payment of debts and the licensing round up to 108 trillion Iraqi dinars. As for the withdrawal of foreign oil experts from the oil fields, the deputy from the Baghdad Governorate confirms that "there are withdrawals for a number of foreign experts due to the current conditions and circumstances that occurred in Baghdad, but their withdrawal does not affect the nature of work in the oil fields."
And Basra International Airport confirmed last Friday that it had not recorded any cases of eviction of foreign employees from oil companies operating in the oil fields, in response to a Reuters report that the foreign employees had left.
In turn, the oil expert Hamzah Al-Jawahery confirms that "the political developments and the conflict between the United States of America and Iran on Iraqi lands caused a rise in oil prices globally," saying that "this increase was not significant because the two parties (Tehran and Washington) have no intention of closing the Gulf waters to selling Oil. "
Al-Jawahiri adds, "The United States of America has a large strategic stockpile of crude oil and its derivatives in excess of one billion barrels, and therefore they can compensate the market with any shortfall in the global markets of crude oil."
He notes that "the Iraqi Ministry of Oil was selling a barrel of oil before this crisis (in November and December last) about 63", adding that "the sale at the present time ranges between (68 and 70) dollars per barrel."
The Ministry of Oil announced in the last period that the daily oil exports amounted to approximately 3.5 million barrels, as the daily rate of export from Basra ports was (3) millions (326) thousand barrels, and from Ceyhan the daily rate was (91) thousand barrels, while the rate was The daily export to Jordan is (11) thousand barrels per day, and the total exports amounted to (347.707) thousand barrels with an average price per barrel of (63.051) dollars.
The oil expert believes that "any potential increase or decrease in oil prices in the market depends on what will be the political and security events in Iraq and the Arab region," noting that "Iraq does not have multiple windows to export its oil."

Page 1 of 1
Permissions in this forum:
You cannot reply to topics in this forum
Who is online?
In total there are 187 users online :: 3 Registered, 0 Hidden and 184 Guests :: 2 Bots