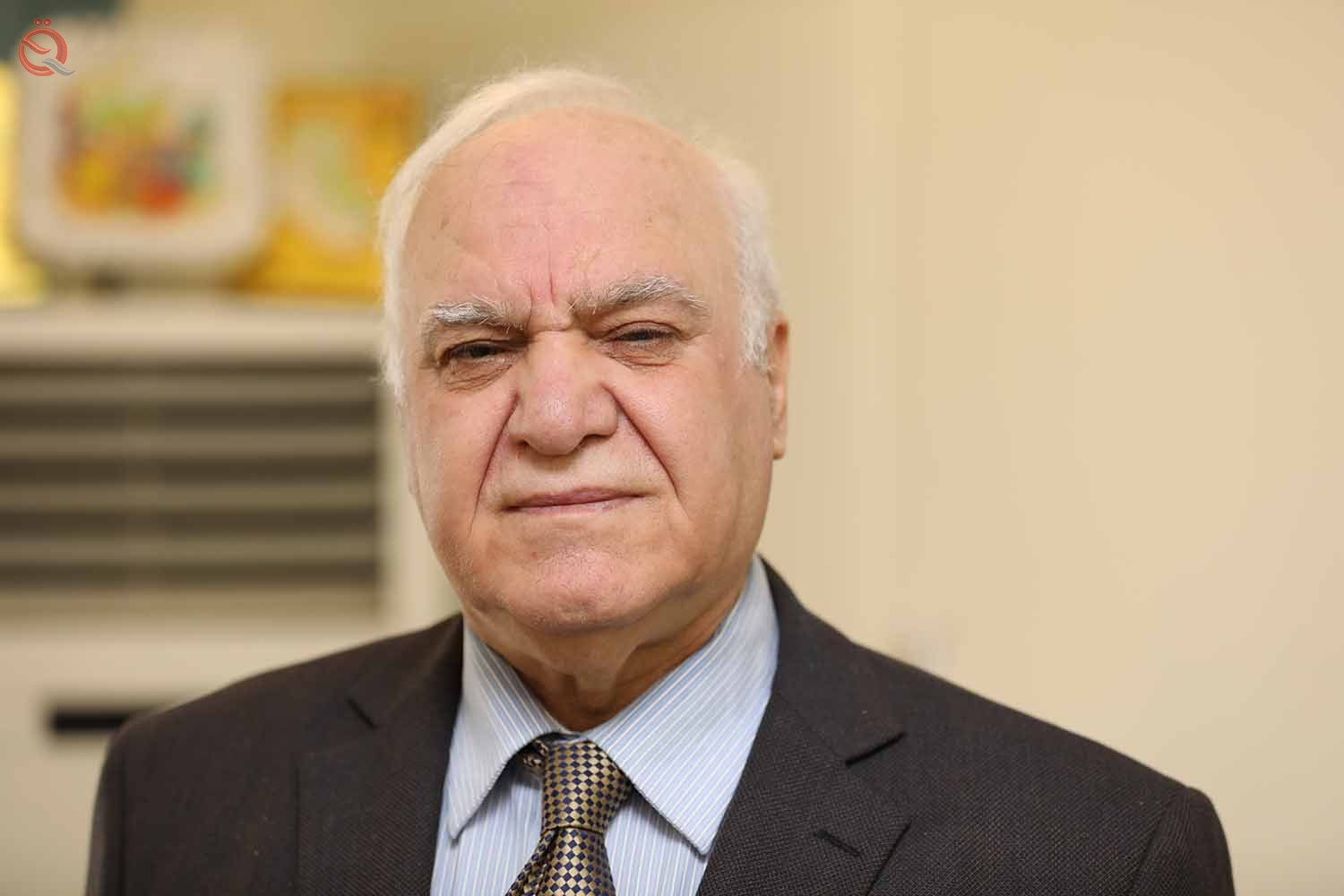 Financial Adviser to Prime Minister Mazhar Muhammad Salih revealed two scenarios regarding the threat of US President Donald Trump to impose sanctions on Iraq in the event of the removal of American forces.

Mazhar said in an article seen by Al-Iqtisad News, that "Iraq is between two scenes: a view on political economy." Below is the article of the financial advisor to the Prime Minister Mazhar Muhammad Salih
1- The realistic scenario is what is published extensively on the state of the economy from the scenario of imposing possible American economic sanctions on our country that comes in its essence to cause something of panic and a wave of psychological warfare within the contradiction of the outputs of the international conflict parties and their outputs on the Iraqi scene Today’s economic rumor is nothing but a reminder of the harsh realities that occurred during Iraq’s invasion of Kuwait and the imposition of comprehensive sanctions by the international organization on Iraq between 1990 and 2003 and its catastrophic waste that tore the fabric of society, its economic and living structure and the American role J those harsh sanctions.
In my opinion, America has no real desire for comprehensive revenge against Iraq, except a wave of the machine of media threats in the context of political pressure until the moment.
On the ground, nothing harmful to the national economy has occurred except for individual behavior, which is summed up by anxiety and reckoning and has not been reflected in the aggravation of the total demand for goods.
And services or effecting the general level of prices or inflation as it is called, except for partial fluctuations that occurred and for hours in the dinar exchange rate against the dollar in secondary markets during the past few days about the strength of the Central Bank of Iraq in controlling the market and liquidity levels in it by having the means to interfere in Price speculation harmful waves get in the exchange market by virtue of high reserves and good coordination and management of the bank with the US Federal Reserve itself, and in spite of this scenario of an economic blockade Vhsol or sanctions or US economic boycott against the drastic negative impact of 40 million Iraqis:
From my personal point of view, it will mean that the United States has ventured with its project in Iraq, which was established for it in the occupation of 2003 and lost its geopolitical interests in West Asia, which is almost a cruel defeat and striking its interests in the region !! So a country like the United States will never do that at all costs and will not lose the friendship of Iraq in light of the present political system as a democratic system based on the ruins of a fierce dictatorship !! Therefore, the analysis of the content of this psychological campaign and its results from the point of view of behavioral economics is the result of conflict and escalation between the two parties despite what leaves accounts for managing economic risks here and there sometimes, and it is part of the psychological war of intimidation and the spread of panic among people usually launched by speculators and seized opportunities to profit Emergency in a bad atmosphere is not pure.
2- The imaginary scenario If Iraq was subjected to such a siege or truly destructive American sanctions, as is rumored, it will initially be non-international sanctions like what happened in the 1990 war in Kuwait, as the United States will push, and according to this scenario, Iraq to find other international allies to live and exit From the devastating economic deadlock and losing hope for the future. In other words, there is room for Iraq to enter a geopolitical scene that can be called a fantasy of the new square of power: I mean the formation of a bloc within the current global trend that may include: Iraq, Iran, China and Russia.
This is what the United States fears in losing Iraq as a friendly, freedom-loving and peaceful country and a country totally out of axis politics. This is what will push the country to deal with the keys of a new economic and geopolitical bloc that protects the interests of the people from the ferocity of sanctions and the passage of devastating experiences of humanity and sterilizing development and economic prosperity.