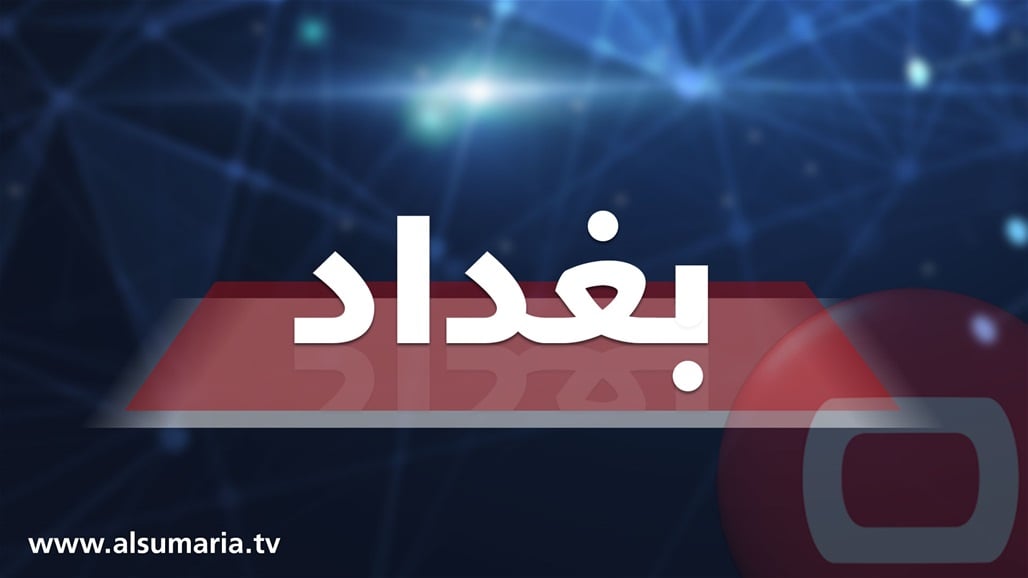 Iraqi state television reported, at dawn on Saturday, that an American bombing targeted a figure in the popular crowd north of Baghdad.

And Iraqi state television said in a news broadcast, at dawn on Saturday, that American air strikes targeted a figure in the popular crowd in the Taji area, north of Baghdad . A security source said

earlier, for Alsumaria News, " The security force found, after midnight, I found 2 rockets with launch pads down fast Mohammad Qasim near Evening Cemetery pink center of the capital Baghdad ."