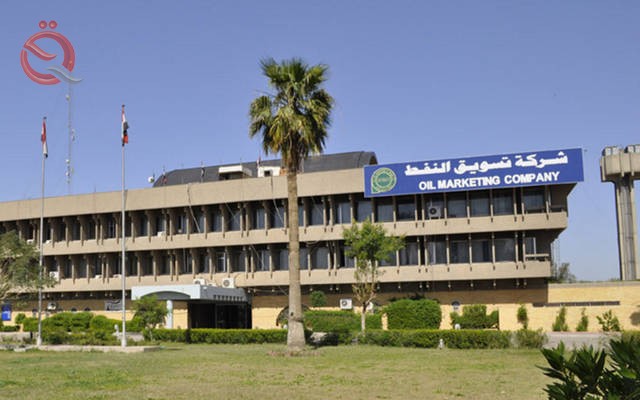 The Oil Marketing Company (SOMO) confirmed that the financial revenues generated from the sale of oil amounted to $ 78 billion in 2019.

He explained that "the average annual price of the oil market for 2019 was close to $ 61 a barrel," noting that "this price will go up according to the price of Brent."

He pointed out that "the recent agreement of OPEC had a clear impact on the oil market for companies producing crude oil, and it was a good reader for the global market, which noticed that the quantity supplied exceeded the quantity demanded."

He noted that "the biggest factor controlling the market price currently is the balance in terms of supply and demand for oil."

Page 1 of 1
Permissions in this forum:
You cannot reply to topics in this forum
Who is online?
In total there are 97 users online :: 1 Registered, 0 Hidden and 96 Guests :: 3 Bots