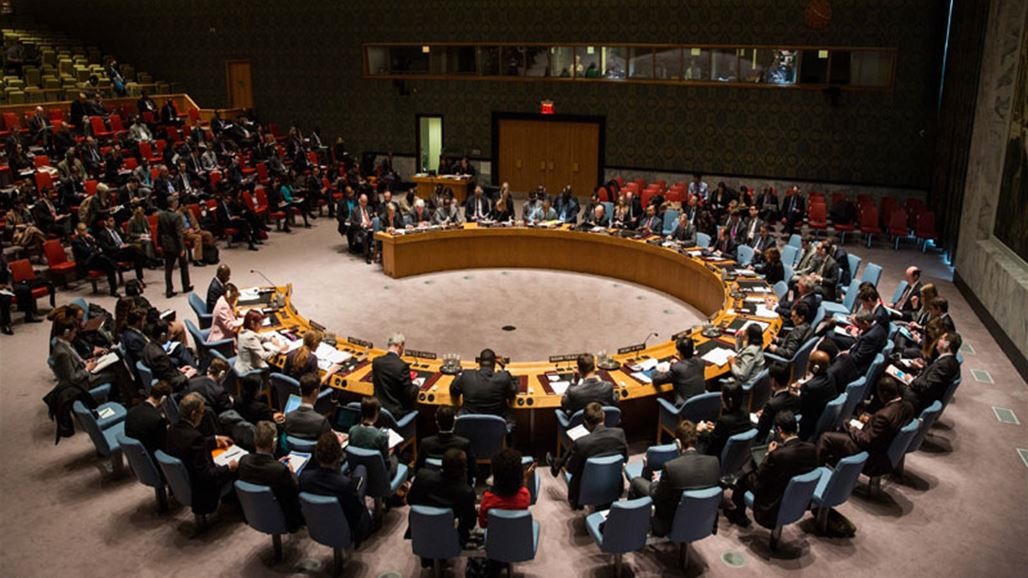 The deputy revealed on the State of Law coalition Mansour Al-Baiji, on Thursday, the existence of an American plan to return Iraq under penalty of Chapter VII, indicating that the aim of this is for the purpose of controlling the United States in Iraq.

Al-Baiji said in a statement that Alsumaria News received a copy of it, "After the popular crowd and the Iraqi armed forces failed the American ISIS project in the country, the United States is working today in various ways to establish a dangerous conspiracy project aimed at destroying Iraq ."

He added that "returning Iraq under the authority of this seventh item is what the United States is seeking at the present time and this is its project because it is well aware of the failure of all its previous plans," calling on "all national political forces to stand in one ditch to thwart this dangerous American scheme."

Al-Baiji added that "this dangerous plan must be rectified because returning Iraq under the authority of the seventh item that America strives for is sacrificing the blood of martyrs and the political process," stressing the need "to unite the ranks and form a rapid transitional government that meets the demands of the people in order to thwart this malicious American project." We have also failed its previous projects. "

On December 9, 2017, the Iraqi Ministry of Foreign Affairs announced that the Security Council issued a decision to leave Iraq from Chapter Seven, stating that this came after a series of diplomatic successes.

Page 1 of 1
Permissions in this forum:
You cannot reply to topics in this forum
Who is online?
In total there are 266 users online :: 1 Registered, 0 Hidden and 265 Guests :: 2 Bots

» In numbers ... while the Finance seeks to borrow more than 2 trillion dinars of its money locked up in the vaults of 22 destinations

Today at 9:50 pm by RamblerNash

» The Ministry of Construction: spending more than 244 billion dinars for the housing fund loans for the current year

»  Parliamentary Finance in Iraq warns against printing a new currency

» I announce the readiness of France, Britain and Germany to support the elections ... Mulla Talal: There will be no security measure to evacuate Tahrir Square

» Al-Atabi to (Tigris): There is 50 billion dollars in bulk money in revenues ...

» A deliberate disclosure of the Iraqi state’s secrets: the leak of official letters as a model

»  The Iraqi government .. The salaries of the employees are fully insured

» Iraq .. The government calls on demonstrators to participate in parliamentary elections

» WITHIN THE FRAMEWORK OF THE GROUP OF TWENTY PRIORITIES, THE ARAB MONETARY FUND, IN COOPERATION WITH THE WORLD BANK GROUP, THE INTERNATIONAL COMMITTEE FOR PAYMENT SYSTEMS AND THE FINANCIAL INFRASTRUCTURE OF THE BANK FOR INTERNATIONAL SETTLEMENTS AND THE FI

» Al-Nasiri: Overcoming our economic crisis depends on urgent and strategic remedies and sincere intentions to stimulate the productive sectors and diversify sources of revenue

» Harb: The election law will topple many political blocs and leaders for these reasons

» / Financial Committee: Having 150,000 double-salary employees and processing them saves one trillion dinars per month

»  Baghdad and Riyadh are preparing to resume agricultural cooperation

» What is a Floating Exchange Rate?

» What is Inconvertible Currency

» What Is A Fixed Exchange Rate?

Yesterday at 11:25 pm by RamblerNash