Unrest pays billions of dollars to flee outside Iraq

Unrest pays billions of dollars to flee outside Iraq 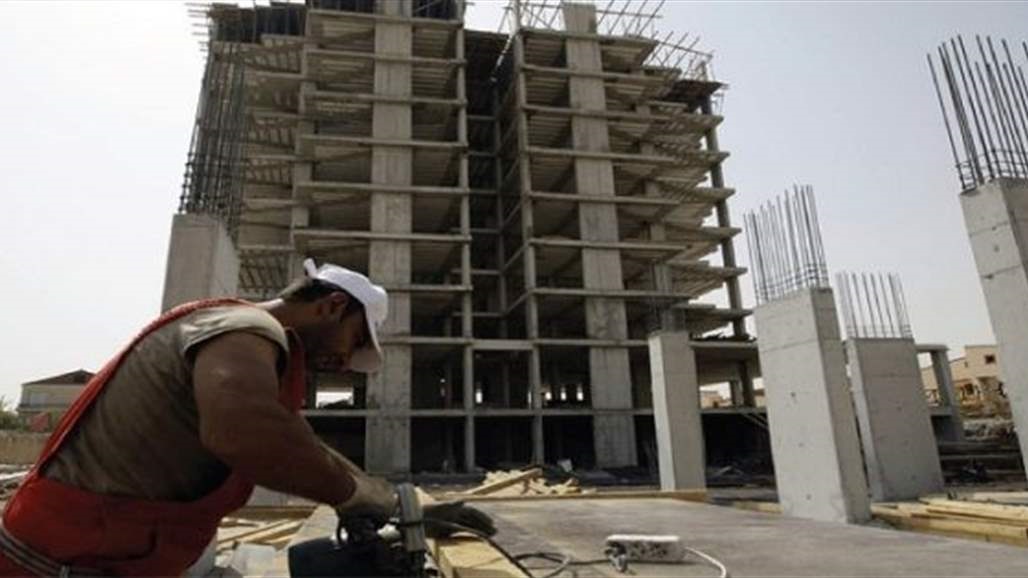 An official source revealed, on Thursday, that the turmoil in Iraq pushed billions of dollars to flee outside Iraq, indicating that most investment companies froze their activities and some of them left the country.

The source said that "the current atmosphere of confusion politically, security and economically has prompted a number of foreign companies to freeze their activities and leave the country, while others have stopped directing their projects that they contracted for," noting that "billions of dollars have fled from Iraq to more stable countries among them for local investors and other foreigners." ".


He added, "There are hundreds of other investors who have frozen their spending on several huge projects to wait for what will happen in the situation, especially with the American-Iranian escalation," noting that "the matter is very worrying, as foreign companies are withdrawn and others have not started implementing their projects due to the crisis situation."

The source stressed that "the investors informed the Iraqi government of their concern about the confused situation, which resulted in an insecure environment for them, and requested the provision of forces to protect their companies from any attack," explaining that "the government did not meet their request, which led them to freeze their activities and leave some of them the country."


Iraq is witnessing a crisis represented by the exit of demonstrators in a number of governorates, including Baghdad, who demanded a comprehensive political change against the background of corruption that has spread to the state’s joints, prompting Prime Minister Adel Abdul Mahdi to resign in response to the call of the religious authority and the demands of the demonstrators.

The crisis became more complicated after the rejection of the candidates whose names were submitted by the demonstrators and President of the Republic Barham Salih, and the latter's threat to resign because of his political pressure aimed at passing candidates from some blocs.

The crowd of the crowd, the day before yesterday, who fell as a result of the American bombing in Anbar province last Sunday, stormed the green area and went to the American embassy building, holding the Iraqi flags and the flags of the popular crowd, in protest against the American bombing, while they organized an open sit-in in front of the embassy to demand They closed, but it was decided yesterday, Wednesday, that they would withdraw and sit-in near the Babel Hotel in the center of the capital.

Page 1 of 1
Permissions in this forum:
You cannot reply to topics in this forum
Who is online?
In total there are 119 users online :: 2 Registered, 0 Hidden and 117 Guests :: 2 Bots