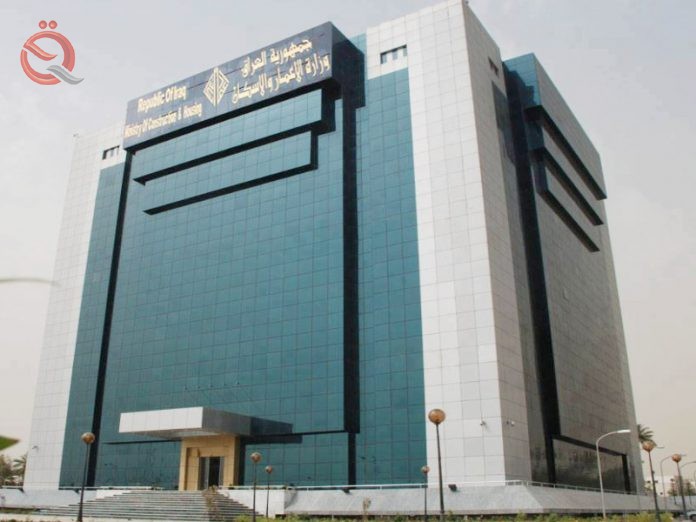 The Ministry of Construction, Housing and Public Municipalities approved all transactions of selling plots of land to citizens that had been accumulated for more than four years without completion.
The official newspaper "Al-Sabah" quoted an official source in the ministry as saying: "Article 25 of the law for the sale and rental of state funds allows the Minister of Construction to sell lands allocated for housing without bidding and for those who do not possess housing provided they do not obtain a plot of land or housing unit from the state."
"The ministry has accumulated transactions for citizens for more than four years without completion, revealing the formation of his ministry a team within the office of the Minister of Construction, two banks Rikani, in order to set up a fast mechanism to validate these transactions, according to the sequence of their receipt to the minister's office."
The source asserted, "The formed committee accomplished the authentication of all those transactions that exceeded the number of thousands, indicating in the same context that the law required the formation of specialized committees in order to estimate the value of the property therein," noting that "these committees include representatives from the competent departments, which are state real estate, real estate registration and the real estate tax." In addition to the municipal departments in all regions. "
He disclosed in the same context that "the minutes of sale have been approved up to 25 percent as a difference from the value of the estimated property as it came to serve the citizens and in order to facilitate the procedures for their acquisition of a plot of land."